Tools of Thought (Summary and Index)

In December, 2018, I began writing a series of essays on “tools of thought.” I realize that many readers probably read these tools at the time they were first published. However, in times of great division such as those we now face, effective thinking is more important than ever yet every day in the news and in social media, I see many examples that overlook even the most basic tools of thought. I therefore decided that it would be worthwhile to reprint the index of such tools now.

I suppose many readers will already be familiar with many of these tools. Nonetheless, I think it’s worthwhile to have a compilation of tools. After all — plumbers, carpenters, programmers, piano tuners, sales people — they all have tool kits. I see at least three advantages to having them together in some one place.

Without a toolkit you may be prone to try to use the tool that just so happens to be nearest to hand at the time you encounter the problem. You need to tighten a screw and you happen to have a penny in your pocket. You don’t feel like walking all the way down into the garage to get your toolkit. A penny will do. I get it. But for more serious work, you are going to want to consider the whole toolkit and choose the tool that’s most appropriate to the situation at hand.

First, the existence of a toolkit serves as a reminder of all the tools at your disposal. This will help you choose appropriately.

Second, you may only be familiar with one or two ways to use a tool. I may have thought of ways to use a tool that are different from the way you use it. In the same way, you undoubtedly know useful things about these tools of thought that I have never thought of. We can learn from each other.

Third, having all the tools together may stimulate people to invent new tools or see a way to use two or more in sequence and begin to think about the handoff between two tools.

Here’s an index to the toolkit so far.

Many Paths(December 5, 2018). The temptation is great to jump to a conclusion, snap up the first shiny object that looks like bait and charge ahead! After all, “he who hesitates is lost!” But there is also, “look before you leap.” What works best for me in many circumstances is to think of many possible paths before deciding on one. This is a cousin to the Pattern: Iroquois Rule of Six. This heuristic is a little broader and is sometimes called “Alternatives Thinking.”

And then what?(Dec. 6, 2018). This is sometimes called “Consequential Thinking.” The idea is simple: think not just about how you’ll feel and how a decision will affect you this moment but what will happen next. How will others react? It’s pretty easy to break laws if you set your mind to it. But what are the likely consequences?

Positive Feedback Loops(December 7, 2018). Also known as a virtuous or vicious circle. If you drink too much of a depressant drug (e.g., alcohol or opioids), that can cause increased nervousness and anxiety which leads you to want more of the drug. Unfortunately, it also makes your body more tolerant of the drug so you need more to feel the same relief. So, you take more but this makes you even more irritable when it wears off.

Meta-Cognition.(December 8, 2018). This is basically thinking about thinking. For example, if you are especially good at math, then you tend to do well in math! Over time, if your meta-cognition is accurate, you will know that you are good in math and you can use that information about your own cognition to make decisions about the education you choose, your job, your methods of representing and solving problems and so on.

Theory of Mind(December 9, 2018). Theory of Mind tasks require us to imagine the state of another mind. It is slightly different from empathy, but a close cousin. Good mystery writers – and good generals – may be particularly skilled at knowing what someone else knows, infers, thinks, feels and therefore, how they are likely to act.

Regression to the Mean(December 10, 2018). This refers to a statistical artifact that you sometimes need to watch out for. If you choose to work with the “best” or “worst” or “strongest” or “weakest” and then measure them again later, their extreme scores will be less extreme. The tool is to make sure that you don’t make untoward inferences from that change in the results of the measurement.

Representation(December 11, 2018): The way we represent a problem can make a huge difference in how easy it is to solve it. Of course, we all know this, and yet, it is easy to fall into the potential trap of always using the same representations for the same types of problems. Sometimes, another representation can lead you to completely different – and better – solutions.

Metaphor I (December 12, 2018): Do we make a conscious choice about the metaphors we use? How can metaphors influence behavior?

Imagination (December 14, 2018): All children show imagination. Many adults mainly see it as a tool for increasing their misery; viz., by only imagining the worst. Instead of a tool to help them explore, it becomes a “tool” to keep themselves from exploring by making everything outside the habitual path look scary.

Fraught Framing (December 16, 2018): Often, how we frame a problem is the most crucial step in solving it. In this essay, several cases are examined in which people presume a zero-sum game when it certainly need not be.

Fraught Framing II(December 17, 2018). A continuation of thinking about framing. This essay focuses on how easy it sometimes is to confuse the current state of something with its unalterable essence or nature.

Negative Space(December 17, 2018). Negative space is the space between. Often we separate a situation into foreground and background, or into objects and field, or into assumptions and solution space. What if we reverse these designations?

Problem Finding(December 18, 2018). Most often in our education, we are handed problems and told to solve them. In real life, success is as much about being able to find problems or see problems in order to realize that there is even something to fix.

More recently, I wrote a series of posts about the importance of Problem Finding, Problem Framing, and Problem Formulation. I haven’t yet put this in the form of “Tools of Thought” — these posts are specific experiences from my own life where I initially mis-formulated a problem or watched my friends do that.

Non-Linearity. (December 20, 2018). We often think that things are linear when they may not be. In some cases, they can be severely non-linear. Increasing the force on a joint may actually make it stronger. But if increased force is added too quickly, rather than strengthening the joint even further, it can destroy it. The same is true of a system like American democracy.

Resonance. (December 20, 2018). If you add your effort to something at the right time, you are able to multiply the impact of your effort. This is true in sports, in music, and in social change.

Photo by Kaboompics .com on Pexels.com

Symmetry(December 23, 2018). There are many kinds of symmetry and symmetry is found in many places; it is rampant in nature, but humans in all different cultures also use symmetry. It exists at macro scales and micro scales. It exists in physical reality and in social relationships.

Thanks, dear reader, for stopping by! Happy New Year!

Photo by Anna-Louise on Pexels.com

In 2019, my blog saw roughly 14,000 views from 122 different countries spanning every continent but Antartica. If you happen to know someone in Antarctica, I’d appreciate it if you could get them to stop by and comment on something for 2020. Even if you don’t know anyone in Antarctica, you could move there, but that’s likely too much to ask. Anyway, comments are always welcome from any part of the globe.

This post is meant to make finding things within this blog a little easier by providing an index.

There were three main topics that I dealt with in 2019.

Informal Lessons on Stories, Storytelling, & Their Use in Creating Value.

Essays about contemporary politics and psychology.

Book II of The Myths of the Veritas.

I began with a series of expository posts on stories and storytelling. These were associated with a design course I taught at the University of California, San Diego. These informal articles should prove useful for business leaders, writers, and particularly for those in HCI, UX, design, Human Factors and related fields. Stories are useful throughout the design, development, and deployment of systems and services. Below is an index to those informal papers on stories and storytelling. 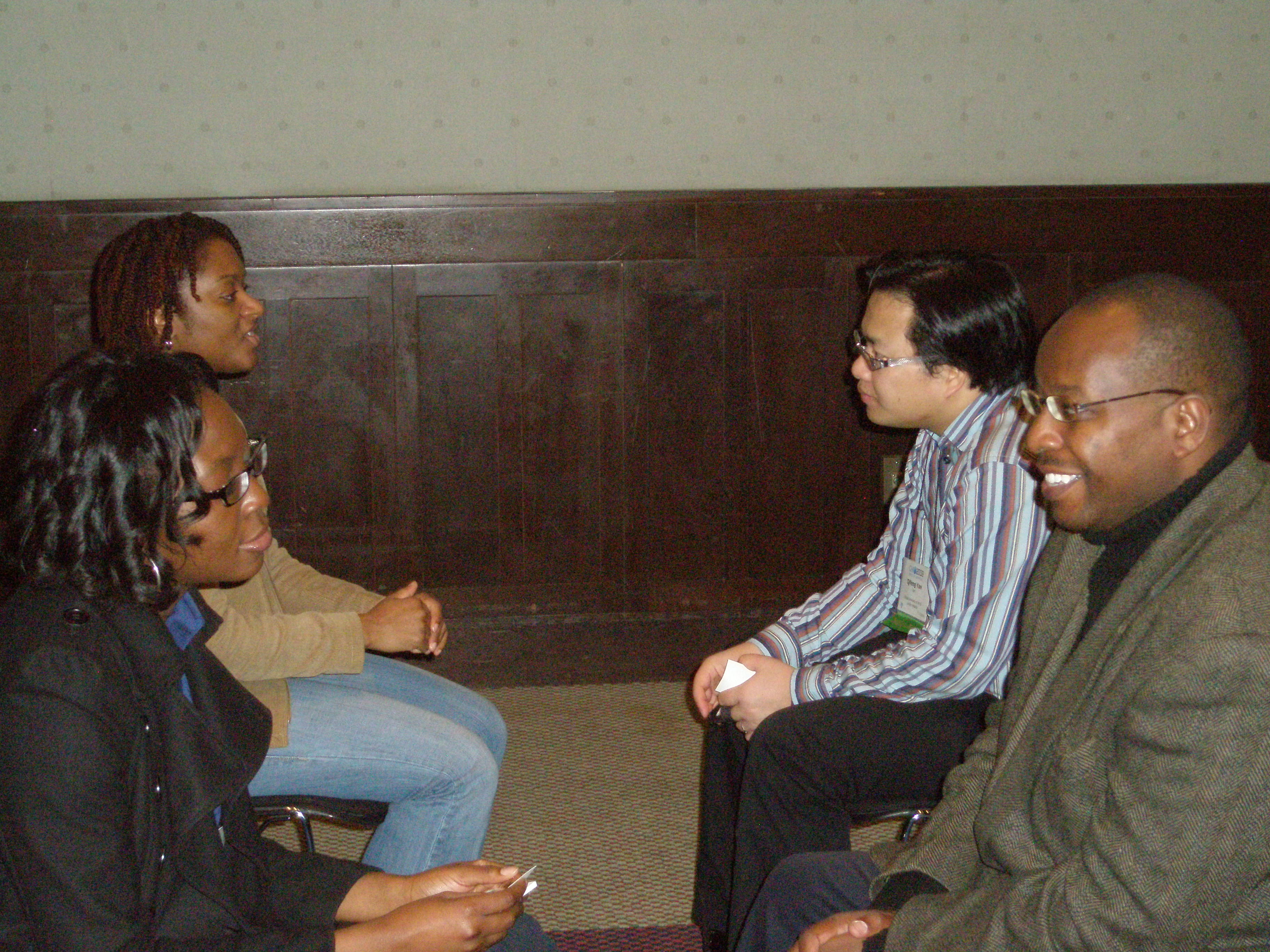 The Story of Story: 1

The Story of Story: 2

The Story of Story: 3

The Story of Story: 4 (Character)

The second major class of posts are essays. Mainly, these essays have been inspired by actual 2019 events, large and small. Beyond the immediate danger of Trump, there are also additional essays and these are indexed below as well.

Essays on America: You Bet Your Life!

Essays on America: Winning by Cheating is Losing. It is not Winning

Corn on the Cob (An Essay on Gratitude).

Photo by Adonyi Gábor on Pexels.com

Essays on America: How do you Re-culture a Culture?

Essays on America: Declaration of Interdependence

Essays on America: A Tale of Two Nannies

Essays on America: A Little is not a Lot.

Essays on America: The Game

Essays on America: “At Least he’s our Monster!”

Essays on America: A Profound and Utter Failure

Photo by Michael Willinger on Pexels.com 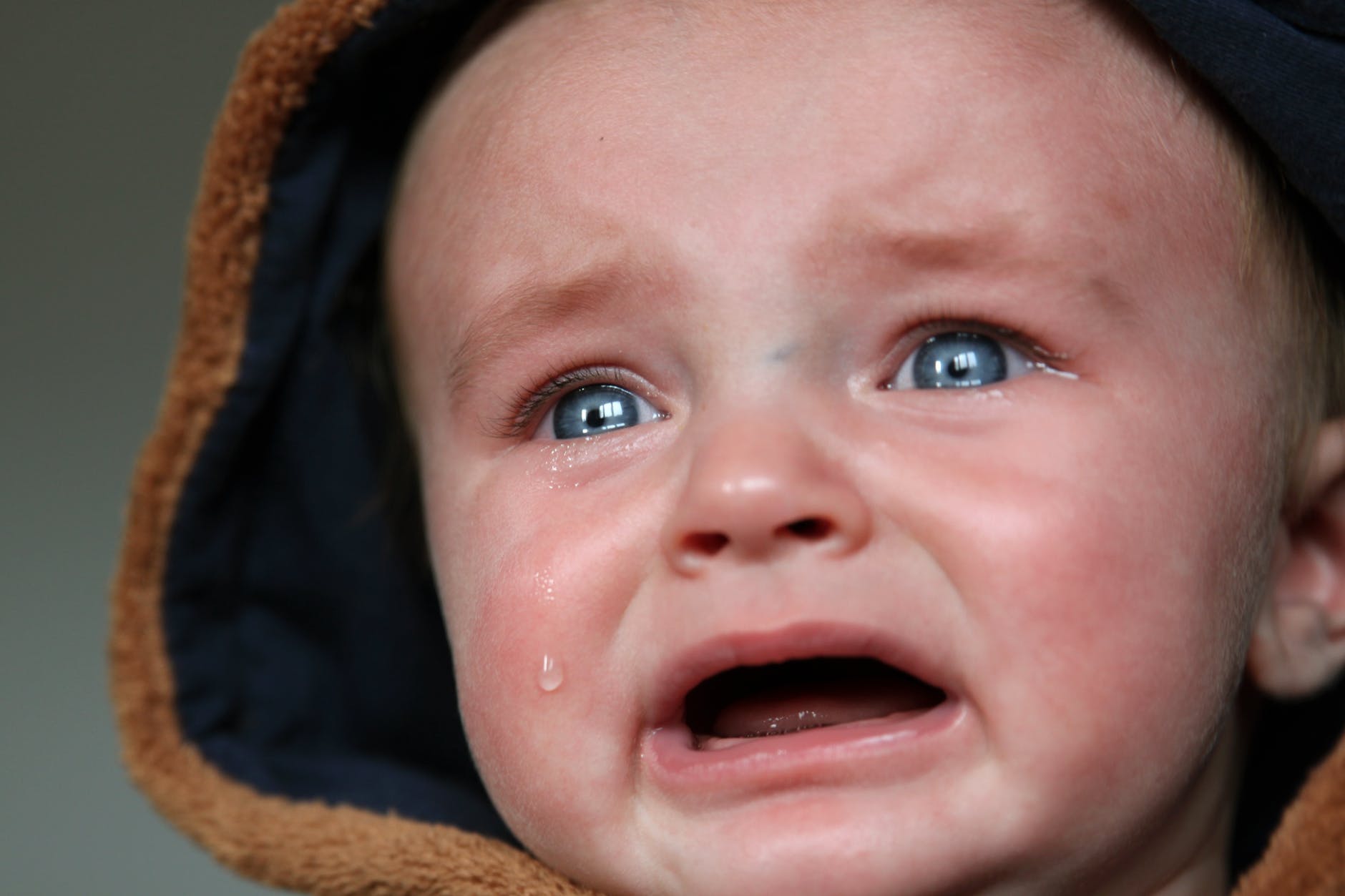 Essays on America: “It’s your call!”

Essays on America: Beware of Sheep in Wolves’ Clothing.

Essays on America: The Screaming Defense

The final class of posts are fictional. With the last post of 2019, I finished Book Two of The Myths of the Veritas. These will be indexed tomorrow in a separte post.

A different book will comprise a Pattern Language for Collaboration and Teamwork. The fourth book will be Essays on America.

All of these should be available on Amazon.

Photo by DreamSky on Pexels.com