The Story of Story 4: Character

Character is revealed by choices under pressure. Character is one of the three main dimensions of story. Often people who write fiction — or developers who write “user stories” add details about the people in an effort to make their characters (or personas) more “interesting.” Adding irrelevant details in something as long as a novel might help the reader get a clearer image of the character. Even in a long novel though, it’s better to add details that relate to something else in the story. In something as short and “to the point” as a “user story” it is worse than pointless.

It might be relevant to some story. For example, if Jill were a slave on an antebellum plantation, her having blue eyes might relate to her mother being raped by a white overseer. Maybe Jill finds out and exacts revenge. In that case, her blue eyes might be meaningful. Or, in another story, Jack might insist on dating only blue-eyed blonds. That is part of his “ideal beauty.” Jack pursues Jill because of her striking blue eyes. He shares information all the time about his “conquests” with his best friend, Judy, a woman with black hair and dark eyes. If it’s a romantic comedy, we will know, long before Jack will, that he is falling in love with Judy. The physical characteristics of the women serve to reveal Jack’s true character, which turns out to be deeper than we at first surmised.

But suppose the story is about how someone might use an Uber app? Is it really going to matter what color her eyes are? Will it matter to someone playing a video game?

Irrelevant details only seek to distract the reader (or the developer). These details sometimes go by the title “characterization” rather than character. Character should be reserved for deeper things. Sometimes, characterization can be interesting in the way it contrasts with character. In Psych for instance, Sean Spencer pretends every week to be a psychic helping the Santa Barbara police. His aim is to get to the truth. But in the service of getting to the truth, and putting the bad folks in jail, he runs this scam where he pretends to be psychic.

In the James Bond movies, the character of James Bond is revealed by his choices under pressure. He will give up everything and anything in the service of his country. But on the surface, he seems like a playboy. He drinks martinis. Yet, he is highly disciplined. He wants things his way. Even in his instructions for his martini, his meticulous attention to detail comes out.

Spock, on Star Trek, plays a character who reminds us time and again about how “rational” he is and how he can control his emotions. Of course, what makes this interesting is precisely because he isn’t always rational and in fact, sometimes has more violent emotions than the humans he critiques for their emotionality.

If “character is revealed by choices under pressure,” it’s also good to remember that character should be coherently related to setting and plot. Plot advances through conflicts. In The Sound of Music, for instance, Maria has an internal conflict. She wants to be “good” and “follow the rules” of the convent (and later those of the Captain’s household), but she likes joy and music and spontaneity. She also finds herself in love with the Captain. Conflict. She also has inter-personal conflicts with the authorities at the convent, with the children, with the Captain, and with the Countess. She also has conflicts with larger forces in the world – notably Nazism. None of these conflicts is random; they arise quite naturally from the setting that she’s in — and from her own character. 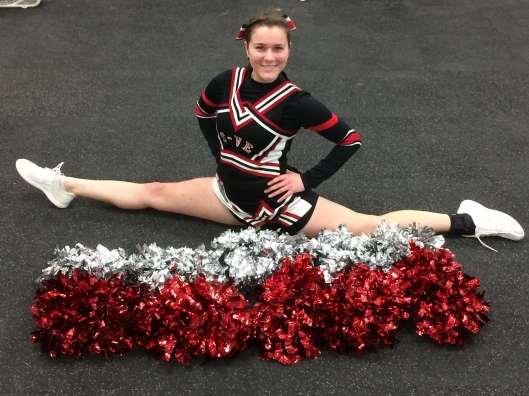 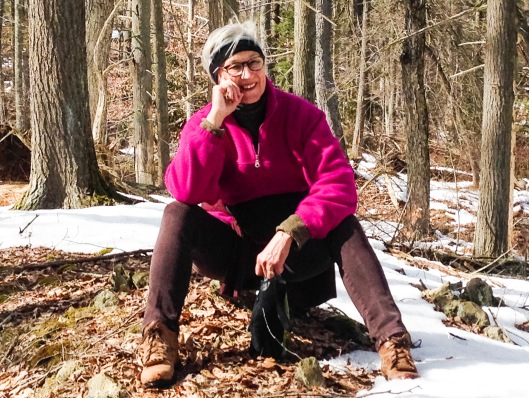 “The snow began to fall. The wind began to howl. The “snow” morphed into sharp little knives of ice.”

“Joe began to shiver and pulled his coat tight about him, crossing his arms across his chest.”

“Why do I always let Sally talk me into these half-baked schemes?”

For me, this order “works” – I am now curious to see what this particular half-baked scheme is and what sort of power Sally has over Joe. Read the lines in the reverse order and it makes only a little sense. It also puts a greater memory load on the reader.

In some stories, character stays fairly constant and the world (and others) change because of the character’s choices. In the “Hero Saves the World” plot, this is the main emphasis. In the “Growing Up” plot, on the other hand, the most important action is how the character “changes” over time. I put “changes” in quotes because sometimes the “change” is really that the character simply acknowledges their underlying character. For instance, in Sweet Home Alabama, Melanie never really stops being in love with her husband (or Alabama) but consciously, she claims to want a divorce and go back to NY to be a “success.” As always, character is revealed under pressure <spoiler alert> and she “forgets” to sign the divorce papers. In many of the best stories, the character changes (or saves) the world and the world also changes or matures the character. </spoiler alert>. 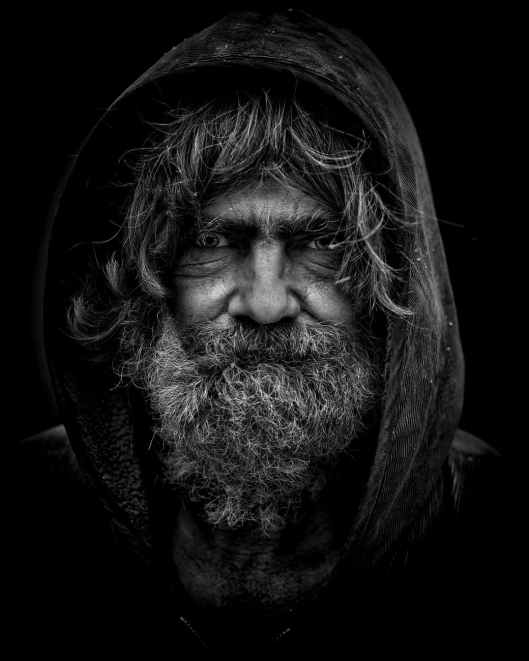 This may all make sense when it applies to fiction, but how does it impact how we write stories in a business context? This is often tricky because in many business contexts, only the founder or CEO is even allowed to have character. Everyone else is basically supposed to behave the same way: put the company first; follow the rules; do a great job; work together cooperatively; be loyal to the company. As a result, official company stories are bland and two-dimensional. They are basically nothing more than procedures. “If this happens, do that.” Implicitly, this says, “If this happens, do that” regardless of your internal character. 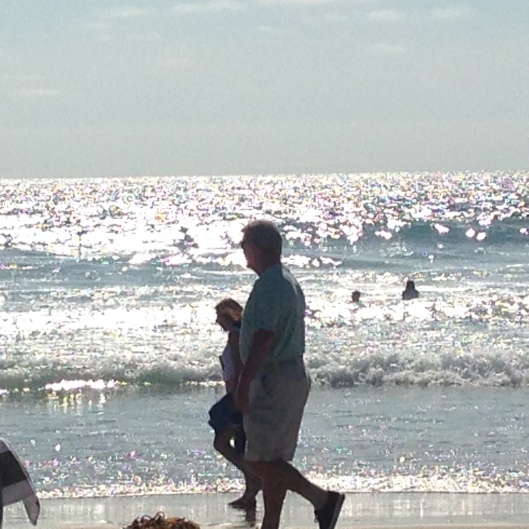 If you’ve done an excellent job of observing and interviewing potential users of a product or service, you have hopefully discovered some interesting internal conflicts and some related aspects of character that can become a logical part of user journeys. Initially, your target user may be reluctant to use your product.

Users may be reluctant to use on-line banking, for instance, because of the possibility of hacking or fraud. If this is a genuine concern of 1% of your potential customers, you probably don’t want to make it a concern to the rest, unless it is something they really should worry about. On the other hand, if it’s a genuine concern of 99% of your potential customers, sweeping it under the rug won’t do. The user in your user stories can be portrayed with this concern including internal conflicts and then you can show them overcoming the concern, if and only if it really can be ameliorated through various actions like two-factor verification, password choices, etc. Telling a lie about how safe on-line banking is, will ultimately undo you no matter how well told the story is. But character and characterization of these users should be designed around conflicts that actually are relevant to the product or service.

“Mary had put all her life savings and all her energy into her small company. Her time had become gold. She was on a path to hire more people, but that took time. Now the bank was offering lower fees if she would switch to on-line banking. She had always wanted to be a soccer player but she knew she wasn’t coordinated enough.” 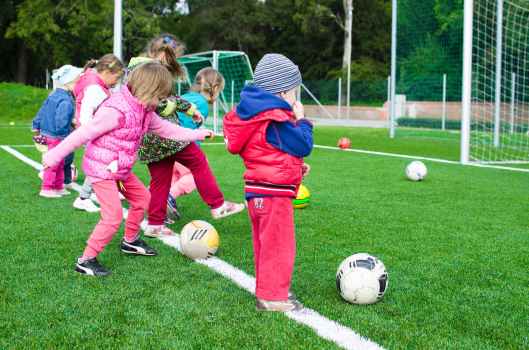 Photo by Lukas on Pexels.com

Yes, that may be something that came out in an interview with a real Mary. And it may even be part of an interesting story. But not this story! The naturally occurring conflict here is Mary’s desire to be as efficient and cost-effective as possible — and yet also to be as safe as possible. Mary may initially see these in conflict, but you may have a legitimate way for her to avoid or rethink the conflict. Mary’s character might be made more intense by having her see her budding business as a legacy she wants eventually to hand off to her daughters. But it doesn’t really matter whether she has blue eyes or brown eyes. You could instead intensify Mary’s desires by making her a success-oriented second generation immigrant whose own parents spent countless hours of hard work so she could get through college. The family still cares about every dollar. It doesn’t matter whether she lives in a small flat in Brooklyn, Chicago, or LA. It does matter that she wasn’t gifted 10 million dollars to start a business by her billionaire parents who live in a mansion in Manhattan. 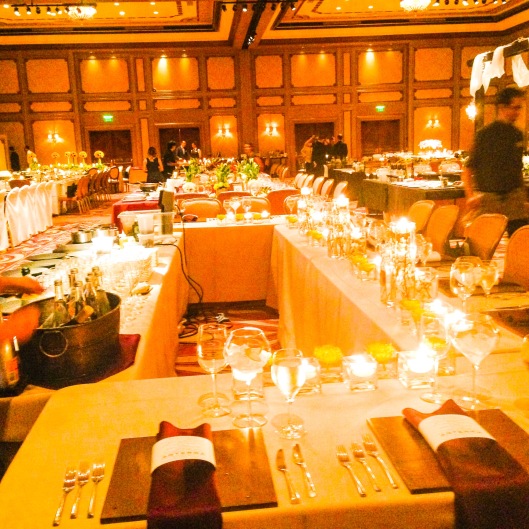 It doesn’t matter whether she likes her martinis shaken or stirred either, unless you are making the point, e.g., that she is a fanatic for having things her way and that your software allows more customization than does that of your competitors. In that case, you can introduce a detail that shows, rather than tells, this fact about her character.

1 thought on “The Story of Story 4: Character”