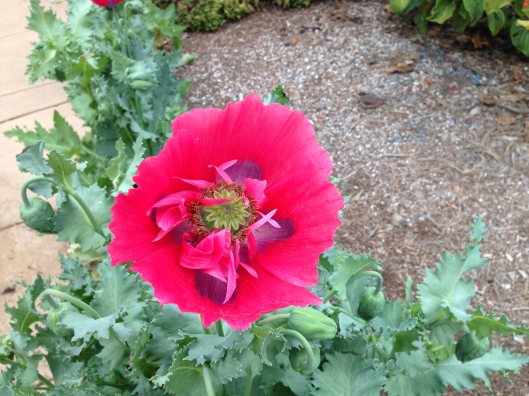 That’s the missing puzzle piece. Oh, sure, you may be saying to yourself, but which puzzle?

In order to explain that, I shall have to back up a bit. Let’s go back to early November, 2016. I have to admit that I was shocked that more than a few hundred people in America would support Trump.

Over time, I’ve come to realize that people support Trump for a number of different reasons including:

But even with all of that, there’s a missing segment. And, none of these, or even all of them together quite explains the ecstatic and joyful pain that I see on so many faces among his crowds. Don’t get me wrong. I don’t have anything against joy. And, many politicians have enthusiastic crowds, but this is of a different character. True enough, some just stare blankly ahead. But some have a kind of fire in their eyes and it is not the fire of patriotism. Hold that image and let’s turn for a moment to a seemingly unrelated question. 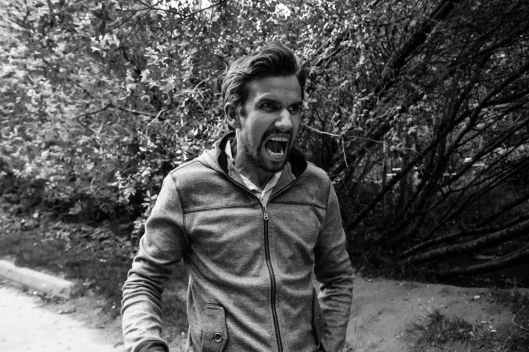 Why would so many conservative politicians rail so noisily against gay rights, gay marriage, and — in short — gays? Of course, many of them who scream the loudest actually turn out to be gay, but that’s another story. What if the reason they hate gay behavior is that they want the energy of male attraction — including homoerotic energy — to be funneled in a different direction – toward submission of a social/sexual nature – to the next person up the chain of command?

Photo by Abdullah Ghatasheh on Pexels.com

In fact, this aspect of our society is so pervasive, even to this day, that we regularly refer to acts of aggression and dominance with words that are meant to define sexual behavior. “Oh, yeah?! Well, F*** Y**!” This is really rather perverted when you think about it. Sex evolved to speed up diversity and ensure the survival of the next generation. It’s kind of a sacred. In the best case scenario, it’s a mutual, shared, beautiful thing as well. So, why hurl about sexual words as though sex is hurtful and aggressive?

Because for some people, it’s all about power. That, for them is sex and the proper way to have sex is also for one person to have complete power. Such folks could be impassioned by a vision that includes all sorts of perversions that the dream of being powerful enough to impose on someone else.

This dynamic is not just with wild-eyed rally attenders. It’s also true of the professional politicians. According to this hypothesis, Mitch and Lindsey don’t just submit to Trump’s craziness because they are afraid he’ll call them names or ruin their re-election chances. They actually get off on being subservient to a tyrant.  In much the same way, Trump doesn’t only submit to Putin because Putin’s got dirt on him. Trump enjoys it! It satisfies his Dick-tater envy. Putin, you see, gets to do anything he wants. If he had a friend procure 13 year old girls, nobody would dare cross him about it. If journalist tell the truth about Putin, they might just wind up dead. Trump pines for the day that AmeriKKKa will be completely under his “thumb.” He doesn’t want anyone to “stand up to him.” Everyone should bow down and bend over. Everyone should be on their knees. And, for some people, the thought of this is actually exciting. Many others find it completely disgusting, but that just makes it more exciting for those who are into that sort of thing.

Those who find it disgusting fail to see that Trump’s obesity and lack of character and shallowness and ugliness and cruelty do not detract from his appeal; they add to it. If he were young and handsome, like Trudeau, say, it wouldn’t increase his base or increase the passion they feel. It would diminish it. That’s the “sex” piece of the puzzle.

You wouldn’t be surprised to learn that this plays a part in the passion that some fans have for rock stars such as the Beatles. They were talented! But they were also rich and famous. For the most part, people would fantasize because they found the Beatles (or sometimes one of them) attractive on multiple dimensions. But when people see themselves as a failure, someone unattractive may seem to be someone they are more deserving of. If someone has deep guilt, then, being forced to engage in sex with someone unattractive and mean is more degrading and therefore more satisfying. For some, being humiliated or humiliating someone else is a turn-on.

Incidentally, you’re free to have any fantasies you want, sexual or otherwise. You are free, in our country, to go to Putin’s Puppet’s rallies and fantasize about being his slave. I don’t care. But be aware that on-lookers know what’s behind the chanting and screaming.

On a happier note, here are my hopes.

3 thoughts on “Essays on America: Sexual Fantasies for Political Gain?”