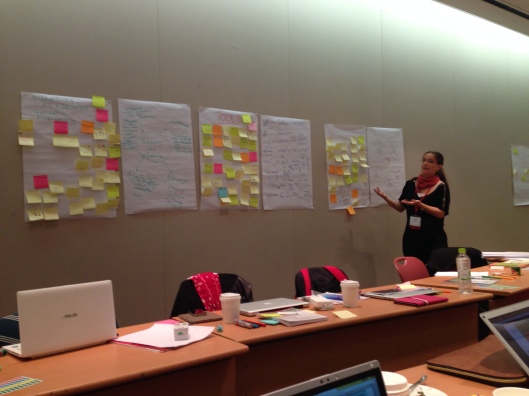 Today, I googled “problem solving” and it returned 287,000,000 results. In most of our school life as well as most people’s work life, we are given problems and asked to solve them. “Problem finding” only returned about 2.5 million or fewer than 1/100th as many hits. Solving problems can make processes more efficient and more effective. Solving problems can even save lives. We generally reward people both at school and at work for being good problem solvers. We seldom train people in problem finding. In fact, the reaction of many teachers and many managers when someone finds a problem is to dismiss it as being a non-problem.

I can understand this sentiment. As a teenager driving my dad’s car home from a date with my girlfriend, somebody beside me tried to make a right turn from the left lane and ran right into my dad’s blue Dodge. I heard what sounded like the voice of God say “NO!!” loud and clear. It was actually louder than the sound of crumpling metal. For a split second, I was in complete denial. Even some moments later, when we pulled over to assess the damage, it looked minor enough to ignore in my mind and just drive off. A more experienced guy from the corner gas station near where this happened said that while it may look minor, it would cost hundreds of dollars to fix and we therefore needed to trade information. I was stunned. 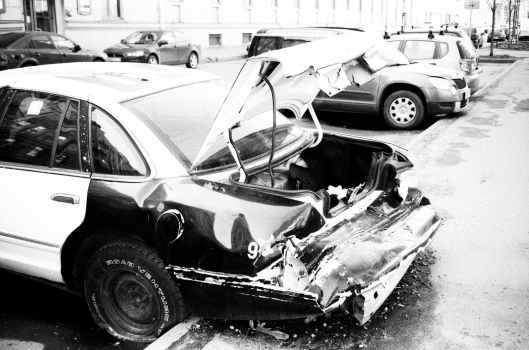 Photo by Александр Неплохов on Pexels.com

In many cases, it is a human tendency to want to deny that a problem really exists. If you can get past that tendency however, and embrace problems and indeed, even learn to seek them out, you may be able to create tremendous value for yourself and for those around you. Problem solving can make your bookstore more profitable. Problem finding lets you invent Amazon. Problem solving lets you build a better internal combustion engine. Problem finding leads you to a Tesla.

What might you do to discover problems? First, you might take your own negative emotions as a jumping off place. If you find yourself angry, or anxious, or depressed, to the extent that you can trace back what is going on to the initiating event, you may be able to be consider whether that event is unique to you — or, more likely, that event is likely to trigger a negative reaction in many people. 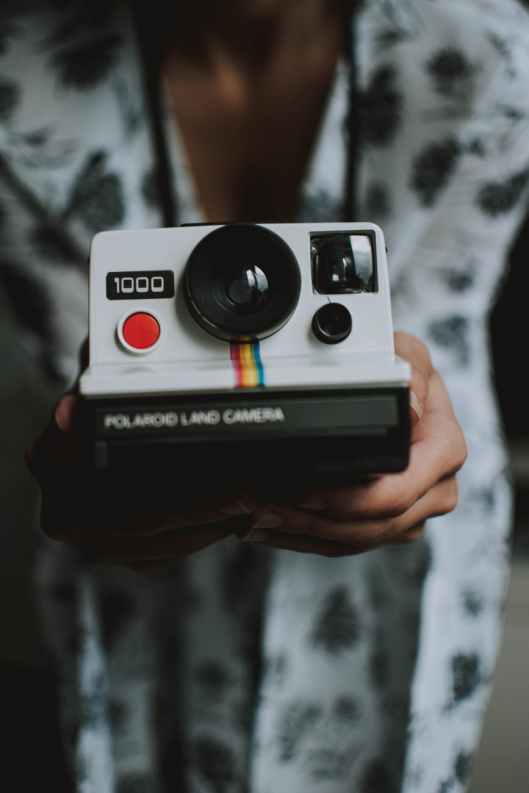 If you found waiting even 48 hours to have your photographs developed and printed — and you thought others might also be impatient to see the results, you might invent Polaroid instant photos. If you found cooking a casserole too time-consuming and messy for your taste, you might invent frozen dinners. If you drove a lot in hot, humid climates, you might be motivated to put air conditioning in cars.

Of course, you do not have to limit yourself to your own misfortune. If you read about someone having a miserable time, you could dig a little deeper and ask yourself how a tragedy might have been prevented or how an accident could have been avoided. You can also look at a change that seems minor and ask yourself what will happen if this change becomes widespread.

For example, if you read in the newspaper that a robot has been invented that harvests tomatoes, you might extrapolate to a more universal situation. What if all crops were harvested by machine? This might make groceries cheaper. But what else would it mean? Tomatoes are rather delicate, after all. You might wonder whether growers using a machine to harvest tomatoes would harvest them early to avoid them being mashed by the machine. You might wonder whether they would even genetically alter the tomatoes so that they were easier to harvest by machine (even if they were no longer as tasty). You might wonder what will happen to the tomato pickers? Politicians may tell you that they will all be retrained for higher paying jobs as machine inventors, machine programmers, and machine maintenance folks. But this makes no sense. If there were an equal number of IT jobs as there used to be tomato pickers but each of the new jobs came with a higher salary, why would the growers use robots? There will be fewer jobs after automation and in some cases, far fewer. 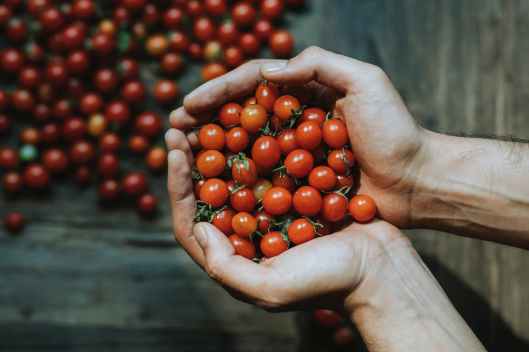 Photo by rawpixel.com on Pexels.com

You might look at the global temperature trends and ask yourself what will happen if they continue. What will happen if global temperatures continue to rise? What can be done about it? Of course, once people start seriously mapping out the consequences, some people will react by saying, “Oh, it isn’t really happening!.” Why do they think that? Because it’s too scary to contemplate the truth; or too inconvenient to take the necessary actions. There are vested interests in old energy sources who will be happy to help you along in your fantasy of denial. In the short run, it’s often easier to imagine that problems do not exist, or are not that bad, or won’t get worse, or that there is just nothing to be done.

Even most of the people who rail against what most of us think of as sensible gun regulation (requiring a license, showing ID, getting at least some training and testing the would-be gun owner’s knowledge, competency, and eyesight as we do with cars) don’t think that mass shootings of innocent children is a fine thing. They see it as a problem — just one that cannot be solved or one that can only be solved by adding cost and inconvenience to the potential victims. After such a tragedy, they may even send “thoughts and prayers.” 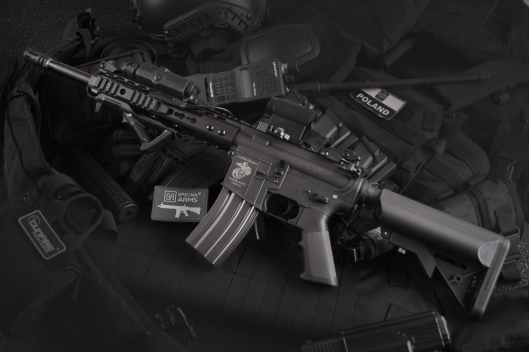 Photo by Specna Arms on Pexels.com

There is a possible “down side” to problem finding. The greedy may decide that they can make a lot of money by generating a solution to a problem that isn’t really a problem and making you believe it is a problem. My favorite, and so far made up, example is “Elbow Cream” for those unsightly skin wrinkles that appear on the back of your elbow when you straighten your arm. But that made up example is not too far off. You eat spicy food and it upsets your stomach? We can fix that! Of course, you could too by not eating spicy food! But nobody makes money that way. So they will sell you something that supposedly fixes the “problem.” While it might be fantasy to imagine “Elbow Cream” that will “fix” your “unsightly elbow wrinkles” it is not fantasy to imagine that people have been hoodwinked into spending money on “fixing” their faces and bodies. 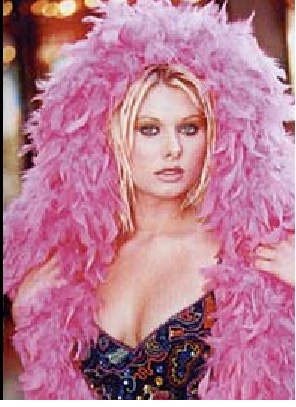 Americans spent 16 billion dollars on cosmetic plastic surgery in 2017. There are 50 countries who each have a lower GDP than that. The beauty industry in the USA overall was supposedly around $445 billion in 2017. That’s more than the GDP of each of 151 countries! Both figures are also less than the federal government spends on reducing climate change. Or cancer research.

Do you see that as a problem? I do.