Day Four: Using stories to describe a product or service. Who uses? 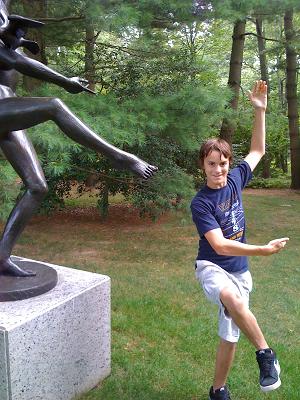 Further Comments on “Theory of Mind.” In story-writing, the author not only needs to keep in mind what they know (presumably, the “whole story”) and what the reader knows by now. They may also have to keep track of what characters A, B, C, D, and E know about the world of the story and about each other! The author also may present information in such a way as to induce the reader to “think” that X is true, while the author knows full well that actually ~X is true.

The Law of Over-arching context: Any statement which seems true/false may be transformed to false/true by a larger context that is revealed later.

“The moon is made of blue cheese.” 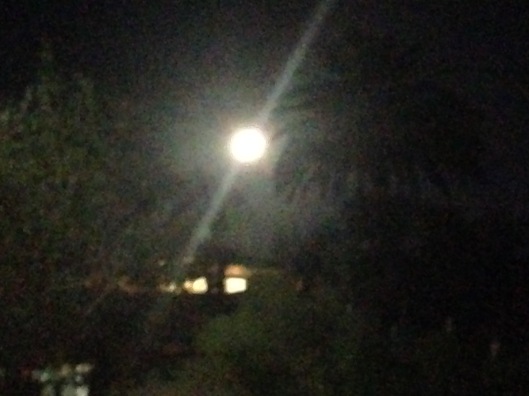 Henry had heard that old saw so many times he was sick of it. But only tonight, after being fired, out here alone on the beach, did he really see how it did indeed look like blue cheese. He could make himself believe it. And, that insight led to his billion dollar idea.

Indeed, it had been ordered so by the planet-master’s wealthy sponsor, Zebo Bazeltoe.

Since Laurie and Joe both loved the moon and had famously first met in astronaut training, both were astonished and delighted at the unusual wedding cake.

Maid one: “So, how long have the two of us been working for Doctor Watson now?”

Maid one: “Yes, indeed, and he’s never been the same since his wife Doris left him.”

Maid two: “No, I agree. Certainly not. We had good times when Doris was here.”
Maid one: “Yes, well, it’s no wonder she left him after only a year. Who’d want to be married to that nasty man?”

Maid two: “Not me. Not for all the gold in China.”

Maid one: “And, now he’s even nastier. I wonder where Doris went anyway.”

These two maids have been working for Doctor Watson for ten years; Doris left nine years ago AND NOW THEY ARE FINALLY TALKING ABOUT IT? This is exposition with no motivation. Yes, it begins to give the audience information needed for them to understand what happens next, but it is completely and obviously artificial.

Turn exposition into ammunition. Put a conflict in.

Maid two: “I keep telling you to be careful dusting those! But do you listen to me?”
Maid one: “It was an accident!”

Maid two: “Yeah, maybe back in the days when you had Doris to protect you. But now? You might as well pack your bags.”

Maid one: “Oh, come on! Even the Doctor’s not that nasty! Fire me over one broken vase?”

Maid two: “Damned right he will! Fired the gardener after the snails ate all the tomatoes! Remember that?”

Maid one: “That was right after Doris left. He’s had another nine years to get over it. Besides the gardener’s wasn’t cute like me.”

Maid two: “Hah! He’ll be even worse once he finds out about Doris. The mailman says she married a socialist!” 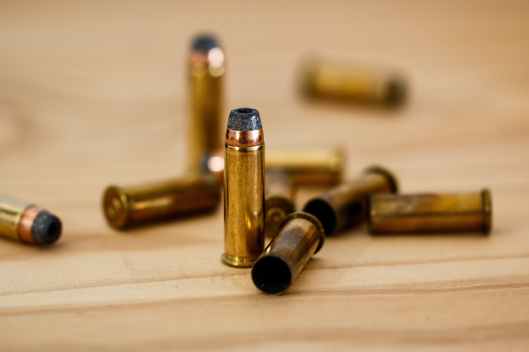 Henry didn’t like people. He was in an angry mood and impolite.

Henry half placed, half slammed the key with its heavy awkward metal tag down on the wooden counter. Not so hard that he expected Claude to raise a fuss, which he calculated he wouldn’t have the rocks to do anyway. But not so soft that he isn’t going to wonder what’s going on. Let him wonder, the prig, thought Henry, noticing with pleasure the slight wince that flickered across Claude’s otherwise stoic face.

Build empathy for your protagonist by working from the outside in. 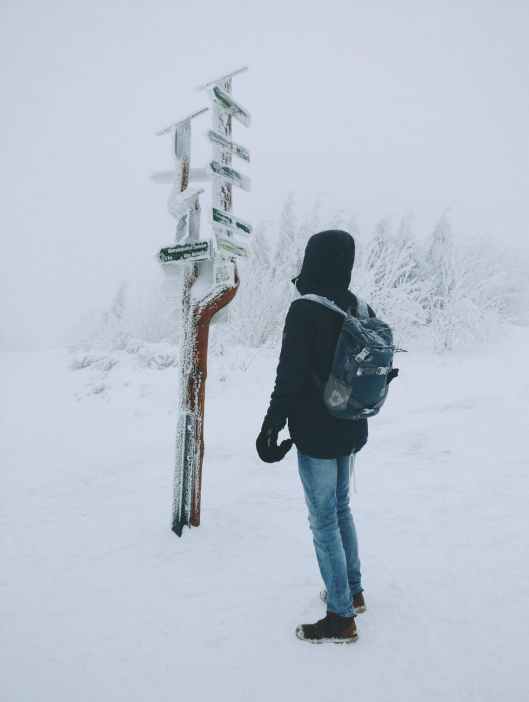 Photo by Ingo Joseph on Pexels.com

When writing, use “periodic sentences” — that is, put the most dramatic part last.

“I’m going to slowly kill you right now if you don’t hand over the formula for the antidote to that poison and get in that room and then I will lock the door.”

“The antidote. Hand over the formula now. Or die. Slowly.”

“I love you. That’s the thing, Jules. I’ve been meaning to tell you that for a long time. I’ve just been waiting for the right moment and somehow it never came and so I should have told you a long time ago. But I didn’t. But now I did.”

“There’s something I’ve been meaning to tell you for a long time. I never found the right moment. Why wait? The simple fact is, Jules, I love you.”

Use active and specific verbs.

“John moved across the room with joy in his heart for he was finally happy.”

“John danced across the room.”

“John moved across the room with a heavy heart for now he felt depressed.”

“John trudged across the room.”

“John moved across the room very quickly for he was in an angry mood.”

A story generates more interest if the “surface” of the story hides at least one layer beneath. Text should not equal subtext.

Compare: A scene where two people fall in love.

Scene A: They go out for a romantic candlelit dinner and stare in each other’s eyes, each telling the other that they are beautiful, wonderful, intelligent — just what they always wanted.

Scene B: The two are opposing attorneys in a courtroom drama, fighting each other over every objection, what evidence can be admitted, etc. Yet, there are moments when they cannot help but admire the other’s cleverness.

Compare: A scene where a local thug threatens a store owner to pay protection money and the store owner refuses.

Scene A: Thug: “Say listen, Frankie. Pay me protection money like everybody else or I’ll have my boys break your jaw.”

Frankie: “I don’t think so. The chief of police is a friend.”

Thug: “Yeah, well some of that protection money goes to bribe him. He won’t protect you.”

Frankie: “I am pretty handy with my fist and with a gun.” 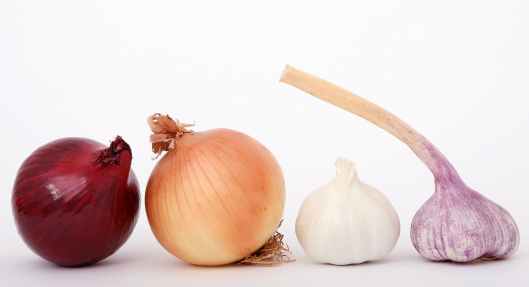 Scene B: Thug: “Say listen, Frankie. If you don’t want to be friends, no hard feelings. In fact, I’ll have my wife make you some of her home made cream of onion soup. You’ll love it.”

Frankie: “Thanks for the offer Frankie. But I’m not much of a soup eater. I prefer steak. Rare. Very rare.”

Thug: “I’m sure you do. Now. But you know, the soup would be in case of an accident. Sometimes those things happen. And soup is all you can manage. That’s what happened to Joey. Bad luck. He refused my friendship. Next thing you know, he fell or something. Broke his jaw. Poor guy. My wife’s soup was all he could eat for a month.”

Frankie: “I make a pretty good soup myself. Maybe we should start a cooking show, you and me. I’ll cook and you clean. It’ll be great. I’m sure my friend the Chief of Police would love to be a guest chef on it. He’s great a great griller.”

Thug: “Did you ever wonder how he could afford all those prime cuts of meat? You might want to give that some thought.”

Frankie: “Thanks for the advice! I will definitely give that some thought tonight when I’m driving from my MMA class to the shooting range.”

Take one of your stories; one that you elicited in Wednesday’s exercise or one that you created earlier and improve your story.  Includes in your story some invention, change, or innovation in product or service. The invention could be the protagonist in the story. Or, it could serve a role more like a magic talisman or a wise advisor to the hero.

Using what you learned about how to make a story better as well as any feedback you received so far from your classmates. Improve the story.

Work in pairs. Spend 20 minutes on each of the two stories.

First, the author should read the story and then say something they like about what they did.

Then, the author should mention something that they would still like to improve more.

The listener/reader should then say something additional that they really liked about the story.

The listener/reader should then give some feedback about how to improve the story further.

Remember to make your suggestion as specific and actionable as possible.

Summary recap: 5 minutes.  (For next class, bring in an improved story to read or one of the optional homework assignments.)