Photo by Anamul Rezwan on Pexels.com

Donnie looked outside and saw a bulldozer moving a large pile of dirt.

Donnie’s mommy sighed. The noon radio programs weren’t even on yet and this was the fourth impossible request Donnie had already made today.

“I told you yesterday, Donnie, you can’t play in the dirt. You’ll get your hands dirty.”

“But I want a big orange thingy! What is that thingy?” He pointed his teeny fingers at the bulldozer.

“That’s called a bulldozer, Donnie. And only big people can have one.” 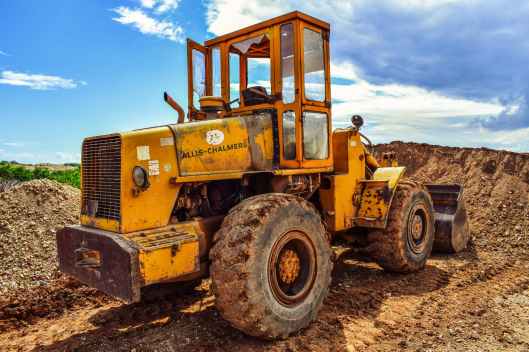 “I’ve no time for your nonsense, Donnie. You can’t have a — they’re called “bulldozers” — and you can’t have one till you’re a lot older. Look at that man. See? He’s much older than you. And, I still have laundry to fold.”

Donnie said, “Yes, mommy.” But secretly, he was thinking about various ways to get revenge on stupid mommy.

It was a sunny spring day, but not really warm. Snow still sprinkled the yard, so Donnie grabbed one of his sister’s jackets. That will annoy her, he thought and smiled. Outside, he couldn’t see much to do. Junior and Maryanne were up in the treehouse playing cards. They had tried teaching him a couple times, but they kept making up rules that didn’t make him win every time which was stupid. So, he threw all the cards on the ground. They hadn’t invited him a third time. 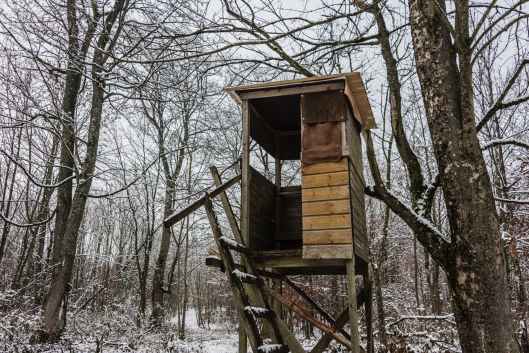 Photo by Street Donkey on Pexels.com

He walked over to where the clothes were hanging. A gentle breeze billowed the shirts and sheets. Junior and Maryanne didn’t even notice him. It seemed they never did.

He tugged at one of the sheets. Nothing happened. He grabbed with both hands and yanked down on one corner. He threw his legs out just like he did when he had a temper tantrum. His teeny hands slipped off and he fell on his butt.

He ground his teeth, and walked over to a nightshirt he could reach. This time, when he pulled one of the clothespins snapped off. He got the other one off too! Success! He looked up at the treehouse, but his siblings were still ignoring him. Good, he thought. He tried several more items of laundry and managed to get another nightshirt and even one of the sheets off. Time to tattle. 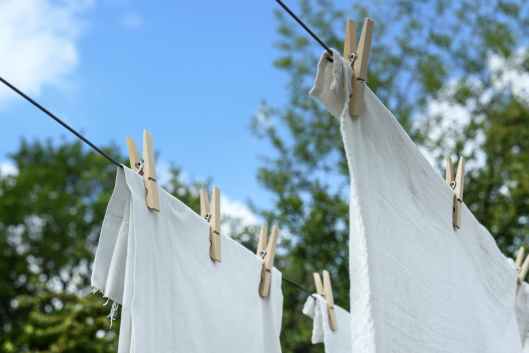 Photo by Skitterphoto on Pexels.com

He walked back into the living room where mommy was already relaxing and listening to Abbot and Costello with her eyes closed. He wondered whether she had noticed him go out. He went to the dining room window and stared out. From there, he could see the treehouse, but his siblings were hidden by the plywood paneling. Perfect, he thought. When a commercial came on, Donnie said casually, “Mommy. Is Junior supposed to be showing his thingy to Maryanne?”

“WHAT!?” She sprang up from her chair and came to the window. She could see the treehouse but no children. “Where are they?”

“They’re right up in the treehouse, mommy. I think they are hiding so Freddy can show his thingie.”

Mommy went to the back door and flung it open hard enough to loosen one of the screws that held the hinge. The door flapped against the siding and sprang back violently, scratching her hand. She screamed, “JUNIOR! MARYANNE! Get in here this instant!”

She walked out onto the back stoop and began skipping down the stairs. That’s when she noticed some of her laundry dragging on the dirty ground.

“WHAT THE HELL DID YOU KIDS DO TO MY LAUNDRY! GET DOWN HERE!! NOW!!”

The puzzled faces of two kids peeked out of the shadowed treehouse.

“I DON’T CARE WHAT YOU’RE PLAYING! Get down here! Now”

She went over and snatched up one of the nightshirts and tried to brush the dirt from it. Her brushing only ground the dirt in more deeply. Crap, she thought, I’ll have to wash this again.

“What the hell is wrong with you two!? I worked all morning on this laundry!”

In the corner of his eye, Fred Junior could see the smiling grinning face of his younger brother staring out at the scene from the dining room window.

“LOOK AT ME when I’m talking to you! Why did you pull my laundry down! Never mind! Get inside! Both of you. I need to talk with you privately, Mister. No. Go to your rooms. I’ll have Fred talk to you when he gets home. That new belt of his will talk to you!”

When she had redone the laundry and stopped cursing under her breath, Donnie thought she had cooled down enough. His enemies were still confined to their rooms, Donny said, “You know what, Mommy. You’re right. I’m too young to have a real bull-dazzler. But maybe Santa will bring me a pretend one for Christmas?”

“What? Oh, sure. Sure. Maybe.” Her mind was swirling. Should she tell her husband about the … well, she hadn’t actually seen it. But the laundry was for sure. Junior would get a beating for that. Would he really have shown … surely, he’s too young for that. Fred would go crazy though. Maybe best not to say anything. She’d just watch Junior a lot more carefully from now on, watching for signs.

Donny stared out the window. He felt pretty proud of himself. Someday, he thought to himself, I will have a whole bunch of bull-dazzlers working for me. What fun! I like bull-dazzlers!