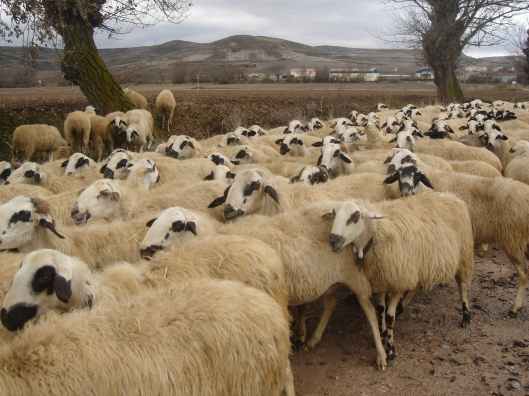 Photo by Jose Lorenzo on Pexels.com 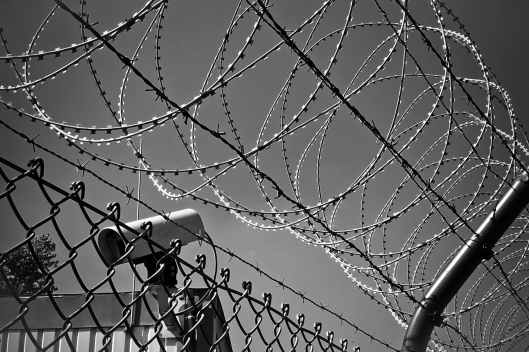 But then, I realized, in a twisted sort of way, this is actually logical. *Because* they are united in hatred and dismissing anyone different, they are terrified to stray from the pack. But what if they do it by accident? What if they see something that looks interesting or useful and head toward it? NO NO NO! They might be culled from the herd! (A fate that could literally be worse than death if they & Trump continue to destroy the rule of law). No-one in America will be safe. Neither red hats nor assault weapons will keep you safe from Trump’s predations which will include the same horrors that other cruel dictators have employed because they think it helps keep them in power and because they simply enjoy making others feel pain.

How can such a tight pack keep from disintegrating? By listening to Trump. To them, he is the ultimate authority on every single topic. In precisely this way, the entire flock knows exactly what to say (at least today; yes, it could change tomorrow, but they’ll be watching for his tweets again tomorrow or listening to Fox News to tell them what is real). They listen to the Oraclown and his reflection. 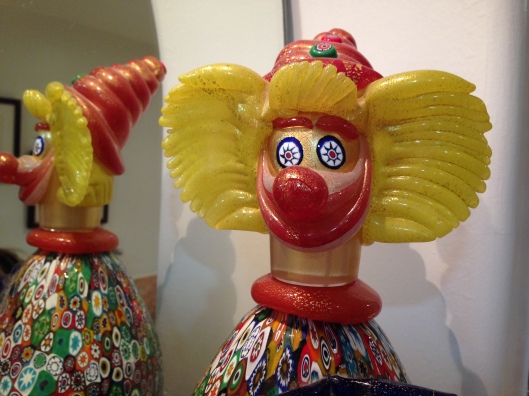 ————————-
For some reason, the real-world evil and treachery of Putin’s puppet always makes me think of these *purely fictional* stories about a child sociopath.
(Not suitable for children or people without a well-developed sense of values. To reiterate, these are pure fiction meant to illustrate how a sociopath “thinks.” For details about Donnie’s actual life, try his niece’s book:
https://www.amazon.com/Too-Much-Never-Enough-Dangerous/dp/1982141468
Donnie Plays Bull-Dazzle Man
Donnie Boy Plays Captain Man
Donnie Boy Plays Soldier Man
Donnie Lets His Brother Take the Fall
Donnie Visits Granny
Donnie Takes a Blue Ribbon in Spelling
Donnie Gets his Name on a Tennis Trophy
Donnie Gets a Hamster
Donnie Learns Golf!