Photo by Stephane Hurbe on Pexels.com

The blizzard had passed; now, calm, serene. Snow glittered on the Boston suburb of Woburn. “Perfect time for a walk,” John thought. Sun played hide and seek as he set off to scale the “mountain” whose summit offered Boston skyline glimpses.

The woods were beautiful, bright and deep. Across the spit of land between marsh and lake, Sunday afternoon, he strode with confidence. Atop the summit, Boston glowing gold in sun. 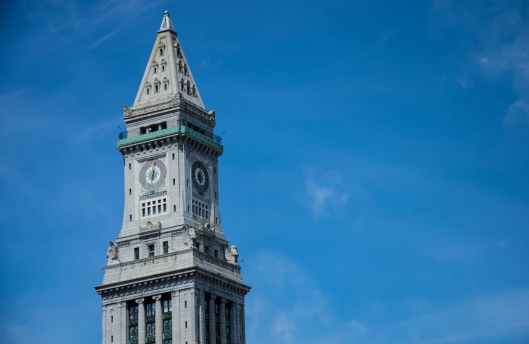 Photo by Rakim Davis on Pexels.com

Then, Storm’s other half hit.  With vengeance.

Wading waist high through snow drifts, John could hardly see ahead. He’d climbed this hill a hundred times. He knew the way, if only he could see anything beyond white horizontal hordes of sleety flakes; if only he could hear beyond wind howling through his head.

Photo by Egor Kamelev on Pexels.com

The rain/sleet/hail/snow pelted relentless. John shivered. He felt ice needles trickling down his neck and biting through his gloves.

“Crap. Can’t be more than four miles from home.”

“People have been lost in wilderness, run circles and died within a hundred yards of major highways.”

“Who? Oh, you again. I told you to go away. Anyway, that’s not going to happen to me.  This isn’t wilderness anyway. It’s suburban Boston. I know this land. If only I could see….”

“Notice how snows falls into your boots? Note you’re breathing?”

“Progress? A funny term. You’re moving. Toward what though? No sun, no visibility. Towards what?”

An hour later, home with kids, weather and worrier defeated, John wonders only for the briefest moment if things might have turned out differently.  He laughs and Worrier sighs and pulls the lid back in place atop his sarcophagus. 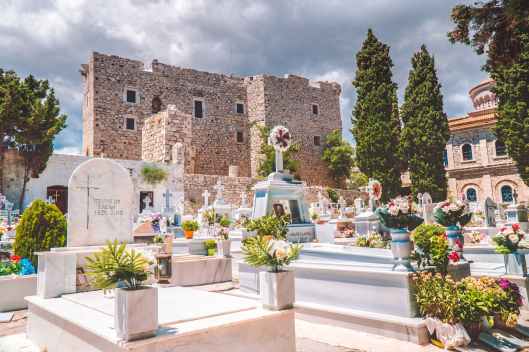 Photo by Matthias Groeneveld on Pexels.com

Index to “Pattern Language for Collaboration and Teamwork”

The beginning of The Myths of the Veritas. (Stories that explore leadership, empathy, and ethics in times of crisis).

Tales of an American Childhood (Amazon)

4 thoughts on “John vs. Worrier”