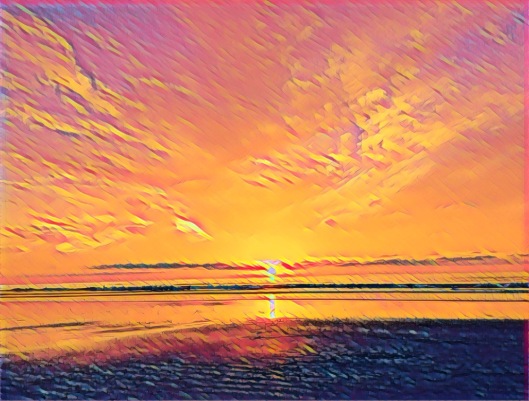 Year End Summary (2017) and Index of Peter S Ironwood Blog. (Several readers mentioned that the wordpress navigation structure may leave something to be desired. Hopefully, for some readers, the following index may be helpful). Many of these blog posts are not meant as the “final word” on these subjects. I am hoping people can use them as a “jumping off place” for conversation with their neighbors, students, and colleagues.

Trumpism is a New Religion.

Astounded that more than 15 people voted for Trump, the year began with my attempts to understand my error(s). It was about this time that I saw more and more evidence that many Trump supporters were impervious to his most outrageous, incompatible, or nonsensical acts, tweets, and pronouncements. My explanation is that for some, Trumpism is really more of a religion than a political movement. This still seems correct to me. Others, have completely different reasons for voting for Trump. For some, for instance, I really think they have seen zero change in their lives regardless of who is President and they have seen promises never kept by both parties. As a result, for them, the President is seen as “Chief Entertainment Officer” and Trump provides plenty of that. In terms of a religion, Trumpism is much more compatible with the values inherent in modern day business than is Christianity. In essence, in fact, Christianity is incompatible with business values. So, it’s quite understandable that Trumpism has become popular.

The Crabs are Biting.

The next blog post returns to a retrospective look at some of my childhood experiences and thoughts about how these experiences shed light on current events. In this case, I recount various “fishing” experiences and how seriously children think about the world. Are fish the only animals that can be caught with bait?

A parametric recipe is my term for recipes that allow for a variety of ingredients. I like to make omelets, for instance. There are many different vegetables and cheeses that can be incorporated. The exact ingredients and proportions don’t matter. But there are things you would never want in any omelet – toxins, poisons, and things that simply make you sick to your stomach. Have we forgotten what is unacceptable in a democracy?

This post begins with a recounting of a hike on Mt. Hood, near Portland, Oregon (which coincidentally is one of my favorite cities). The post is about how one’s expectations can be wrong about just how hard things can get — over and over.

The Invisibility Cloak of Habit.

At least in the USA, I know that a spectrum of political opinions occurs everywhere but that one of the greatest correlates of differences is whether a person lives in a rural or urban area. I don’t believe one of these venues is, in every way, superior to the other, but it does seem that the different situations should logically lead to different values that work well in that venue.

Math Class: Who Are You?

It strikes me that part of what feeds pathological greed — and perhaps as well the greed that we all fall prey too — is partly the result of a serious misconception about who we are and our relationship to the rest of the living earth.  Here are some back of the envelope calculations to put things in a more reasonable perspective.

The Great Race to the Finish!

Every human activity has both an instrumental/extrinsic value and an experiential/intrinsic value. In most cases, doing something as quickly as possible reduces its intrinsic value. It may or may not increase its extrinsic value although the financial interest behind the “Captains of Industry” always assume it does. Most of us are in something of a hurry most of the time. Why? Does it really make our lives more pleasurable? And, where are we rushing to?

Our decisions have long-lasting, perhaps eternal, consequences. Even mechanical ripples last a long time, but another human can multiply the input given a hundred fold so that the effect of any action can increase over time. Individual decisions can actually impact the evolution of the species as well.

A three part series exploring how the happenstance of our birthplace (over which we obviously have no control) has a huge and lasting influence on our lives.

Claude refers to a toy soldier whose function was communication. As a small child, it was my least favorite because it had no weapon. As an adult, I think he has the most powerful one of all.

A three part series on the premise that, like it or not, we are all soldiers. Of course, it’s different to be in the actual military and be at a front. But, we are soldiers in the sense that we are at risk pretty much everywhere mainly from other human beings. We are soldiers as well in the sense that our actions are important determiners of the outcome. We need to be smart as well as loyal.

Are you focused on grabbing the biggest piece of pie you can? Or, are you more interested in baking more pies and inventing new kinds of pies?

A speculation that in reality, Americans have much much more in common with each other than they think they do. The politicians and the media both have a vested interest in making people think they are farther apart on more issues than they really are.

This is a work of “pure fiction” however — the protagonists and their “back stories” are true. This is a story that takes place in a nearby but parallel universe.

An examination of our responsibilities and the impact of our actions.

A recounting of some of the many ways in which we humans are subject to being fooled.

Mainly, this post focuses on the power of stories. There is an ethical difference, at least to me, between presenting a fascinating or inspiring story and presenting the same story as fact.

This post is about the natural tendency of people to want to be part of a larger social action. Most people drive in stop-and-go traffic in a non-optimal way. This offers a better method.

Human productivity does not go up monotonically with increasing stress. Studies have been around for decades showing that people are more productive working 30 hours a week than 50. Why do so many companies then push for 50 or more hours a week?

Why do we grieve at the loss of another? Why do we even get attached to objects?

Have we modern humans lost our ability to make decisions based on a very broad, very long-term look? Doesn’t it seem natural for every generation of every species to try to make life better for the next?

What would it be like to build a University that focused on expanding a person’s horizons in every dimension they would be interested in? What if it focused on finding, and formulating as well as solving problems using existing knowledge and procedures?

Which wolf do you feed? The “bad” wolf or the “good” wolf. Of course, sometimes, decisions involved complex trade-offs, but sometimes we “know” what the right thing to do is and instead do the convenient or selfish thing.

The first of a series of blogs that considers how various aspects of social media, combined with anonymity, not having face to face communication (with its abundant affordances), the concentration of much of the media control in a few very large multi-nationals, the filtering and bandwagon algorithms of social media, and other factors all conspire to further divide people.

Every age has its pluses and minuses. Some folks today seem to feel we’ve moved too far too fast and that we should “rewind” to a better time. Interesting, but there hasn’t been a better time. The world today is hugely complex and inter-dependent. That’s the way it is. If we try to obviate all that interdependence, we will not go back to 1950 or 1890 but back to 5000 BC. Instead, what can we do to encourage civility and to distinguish news versus fake news?

What are some ways that social media could be changed to encourage greater civility?

Perhaps the experience of others was different, but I learned very little in formal school classrooms about ways to resolve conflicts. Yet, much is known beyond simple compromise, using external authority or force of arms. This posts focuses on some of those with pointers to longer descriptions of the techniques.

This post encourages a more creative look at issue resolution. I believe that more progress can be made by people working together than by even a 10x increase in Facebook posts to convince everyone else that they are wrong.

First of a series of blogs about the pros and cons of war and peace. Spoiler alert: war is a horrible option. We really need to get our act together to do better. People sometimes have trouble reaching agreement, but that process should be facilitate by diplomatic experts and leaders who are looking at the big picture. Some so-called “leaders” are intent on consolidating and extending their own power. Historically, that’s when power-hungry people declare war. Some might label such people SHRUGS – Super-Hyper Really Ultra Greedy Swindlers.

Where are we headed? Is there any hope? I would say yes though we are in dark times. The light will return, if not today or tomorrow, some day. 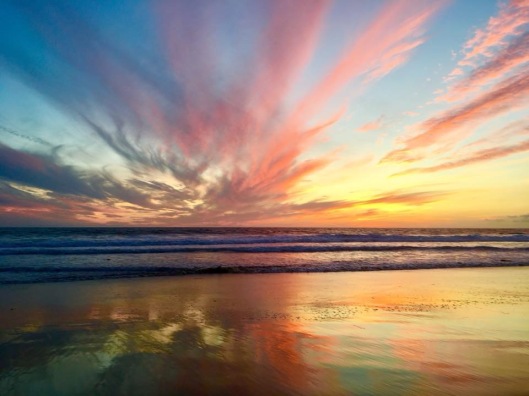 1 thought on “The Blog in Review”