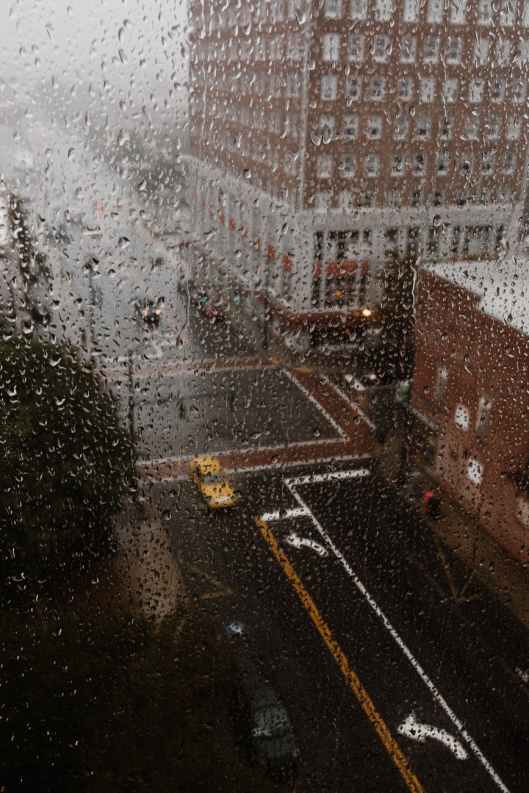 Photo by Andrew Neel on Pexels.com

The rain has continued nearly unabated for an unknown interval — perhaps only days, probably weeks, possibly years. Even continuous rain might be more bearable. Pitter patter, pitter patter, but not of little feet.

Cruelly, there is the slight hint of cessation, a suggestion of passing clouds and possible sunshine. But none of these promises comes to fruition.

The cottage is seeped with dampness. The rose petals all have fallen. Nettles and thorns clamor at the windows asking for entry, if not for themselves, then surely for their insect pals. 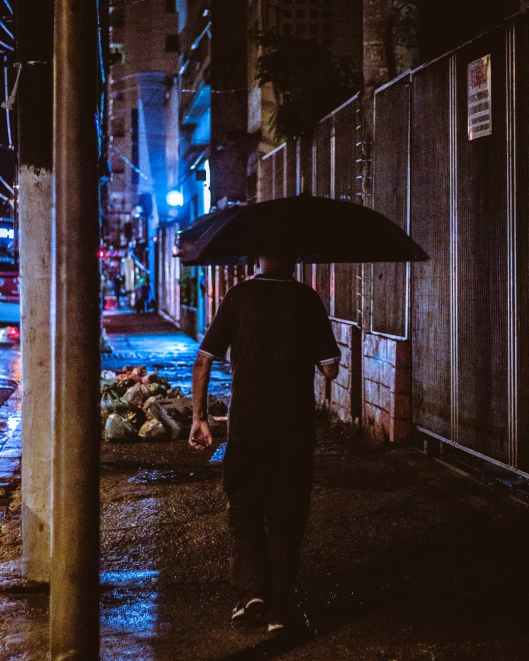 Photo by Thgusstavo Santana on Pexels.com

Rugs, clothing, mattresses feel damp to the touch; smell of mold and decay.  In the distance, one hears rumblings and senses the blue flash. Between these punctuated blasts, the ever-present murmuring of pattering raindrops like a multitude of questioning voices.

“How did this come to be?” they seem to say.

“Once, we were a sunny land, a happy band.” Two tall trees toppled, it’s true, but brave deeds followed. And, still the land prospered. But not all deeds in those dark and dreadful days were brave. Oh, no. A few ignoble kings saw not tragedy but opportunity. Opportunity knocks but several times. One must jump at the chances. Take the bull by the horns and consolidate one’s power! 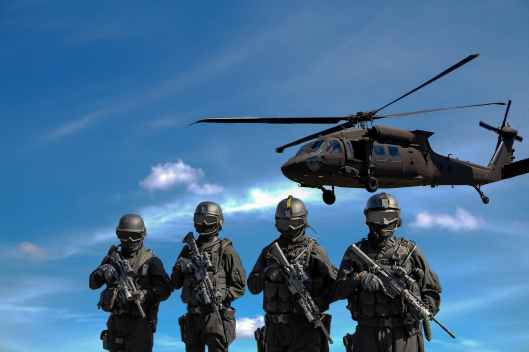 Photo by Somchai Kongkamsri on Pexels.com

Pitter patter, pitter patter. But not of little feet. Soldiers in the distance, row on row.

If one has power, does not one have the responsibility to make that power everlasting and absolute?

Distracts us from what we know; the arctic blow.

Riders rode through the range: “dissent is disastrous treason!”  Many mechanical minions made waves, intimidated, fooled, lied, and finally brought Mordor itself to the American shores, the American way of life, the fabric of our once-bright country that yet could be again, melted in the rain. 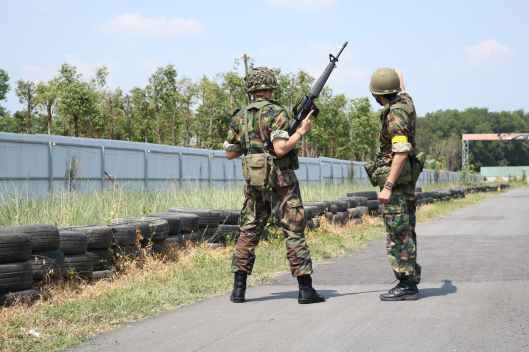 Photo by Thang Cao on Pexels.com

The twisted cross of hate

Courtesy of the false dichotomy. 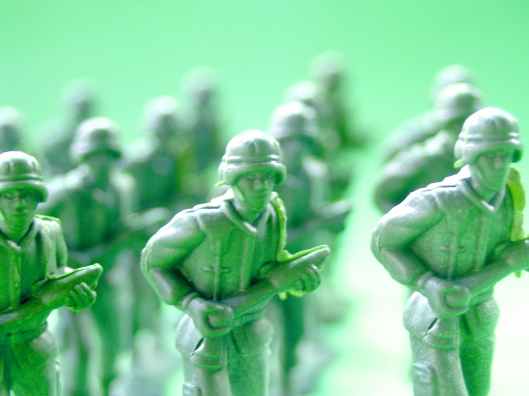 Photo by icon0.com on Pexels.com

This is the way Democracy dies.
Not with a bang but a wimp-out. 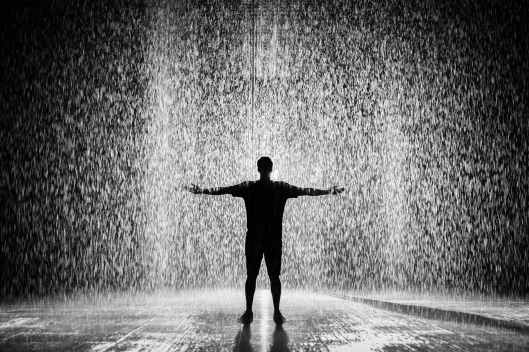 Photo by Aleksandar Pasaric on Pexels.com

Trumpism is a new Religion

You Bet Your Life

Essays on America: The Game

8 thoughts on “Comes the Reign”