When Tu-Swift had awakened after his first day of stable duty, he initially thought that these people who stand atop horses must have beaten him. When he considered the matter, he realized it was simply that his body was not used to the particular work. That did not lessen the pain. 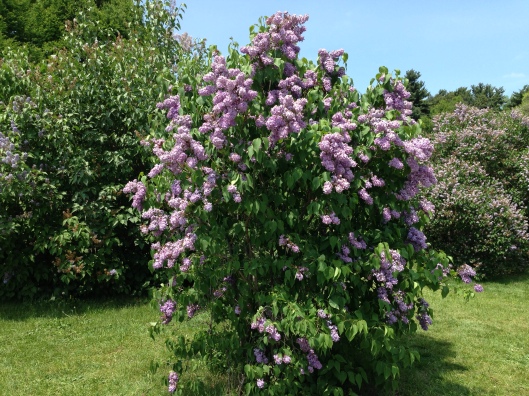 When he awoke after the second day of duty with the horses, however, he was even sorer and his hands were blistered. As he awoke, and the dim light shattered his night dreams, the physical pain stabbed most when he first began moving. He had long ago learned, as had all the Veritas, to put physical pain out of mind. He chose not to do this. Focusing on his physical pain helped fuel his resolve to escape this place and to take his small companion with him. The aches and burns also kept a deeper, darker pain at bay — the doubt that he would ever be rescued.

He imagined the voice of his sister, Many Paths, encouraging him not to fill his belly with the first plausible hypothesis that came to mind. Yes, it was possible that the Veritas had been utterly destroyed in the surprise attack, but was it likely? He reminded himself that the Veritas had not only defeated the surprisingly numerous Cupiditas, but also withstood two potential enemies — the Nomads of the South and the Fierce and Formidable Warriors of the North without even fighting them.

The Veritas might still be engaged in battle with the horse people. Or, they may be on their way to rescue him but it would take longer on foot. They might have already been here with a small party and seen that this compound is too heavily guarded for a small force. That seemed somewhat unlikely, but still possible. Surely, if they had gotten close, they would have signaled or queried him with the modified calls of birds. And, he would have responded to let them know he was here. The modified bird call language was not sufficiently nuanced for him to know how to warn them that there was another child here in need of rescue.

He silently thanked his tribe for all that they had taught him about survival. But Day-Nah was a problem. It wasn’t his “fault” that he was so young and small, nor that he knew so little Veritas. While even Fleet of Foot could surely not outrun a horse on open ground, Tu-Swift felt he stood a good chance to outrun his pursuers if he could find the right kind of terrain. But Day-Nah? A better option for him would probably be to hide high in a tree or in a small hole until they gave up looking for him. Tu-Swift realized he knew little about these people who stand on horses and steal children. Day-Nah was not much use as a slave so perhaps they would give up on the search without much persistence.

Three large, well-muscled men came to awaken the children and left them each a bowl of food. Soon, they were pushed and pulled out into the large open place with horses and foals again. The men gestured and made it clear that Tu-Swift should separate and catch more foals and tie them up. As they entered the clearing, Tu-Swift noticed that poison ivy vines hung heavy on the trees surrounding the paddock.

He recalled the words of She-Who-Saves-Many-Lives when he had remarked to her a few summers ago about the poison ivy in his own village. The elder shaman had explained how trees needed each other to survive high winds and to kill off parasitic intruders such as poison ivy and boring insects. In the manner of such a teacher, she had gone on to say that it was the same with the Veritas. Each member of the tribe helped nurture and protect all the others. 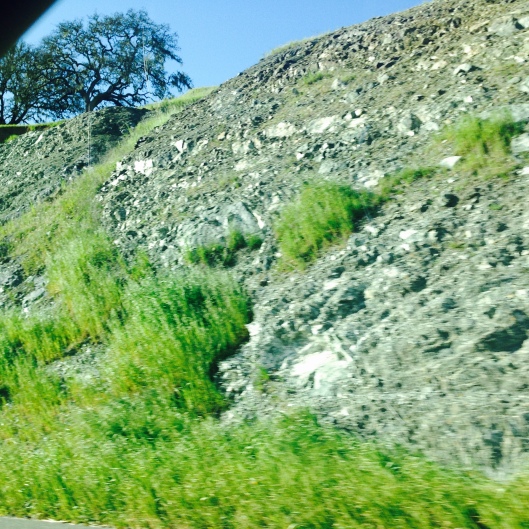 “Tress die at the edges. That is the way of it. And, so it is with us. A person alone in the vast world is much more at risk than the tribe,” she had pointed out.

At the time, he had take much comfort in her words.

Today, however, a great sadness and despair threatened to overwhelm him because now he himself was a “tree at the edge.”

A memory now flashed into his mind — a huge spider web that he and Shadow Walker had happened upon. Shadow Walker had invited him to observe with him for a time. The spider hung out at the very center of his web. Whenever a flying insect strayed into its web, it would rush to the bug, bite it, and wrap it with webbing. Once, however, it happened that two bugs hit the trapping web at the same instant. The spider rushed off to wrap up the larger one for later consumption. Spider then returned to the center. Spider seemed unable to remember where the second insect had landed. One by one, he carefully and methodically thrummed the strings, one by one, at last, one of the strings caused a renewed struggling by the insect. Instantly, the spider travelled up that spine of his string to the hapless bug, bit it, and prepared it for later consumption. Shadow Walker had questioned Tu-Swift who at last saw that the bug’s fear had caused it to give away its position and hastened its own death.

Shadow Walker waited until Tu-Swift had seen this before putting it into words. “Fear is natural when one is trapped. But we are humans. We can wrap our fear in our own thoughts for a time and hide it – and ourselves – until we find a way to escape. To further cement the point, Shadow Walker grabbed Tu-Swift by the wrist and held him tight. “Get loose!”

Tu-Swift had tried to jerk his hand away. He pulled and tugged, but Shadow Walker was much stronger. It seemed hopeless. Then, he realized that Shadow Walker was encouraging him to think — not simply to react. He looked at his wrist and noticed that it was more of an oblong than a circle across. And Shadow Walker’s hand was not a completed circle but a circle with a gap. Rather than struggle, Tu-Swift had relaxed. He imagined sliding the edge of his wrist out through the slight opening where Shadow Walker’s thumb and fingertips came together. Tu-Swift imagined a swift jerk of his wrist through that opening. He forced himself to relax still further. Then…zip! He slipped his wrist out through the gap before Shadow Walker could react.

Fear could kill you. And calm thought could save you. Tu-Swift had learned his lessons well.

Tu-Swift took deep breaths of the cool clean air. Even the horses smelled good to him as he breathed in their sweet odor. He looked around at all the life that thrived around him. None of it survived and thrived through sadness. Feeling sorry for oneself might be “justified” but it was not the path to survival. The path offering promise, the path of resolve spoke to his inner heart of courage. He would wrap his fear and sadness up for now so that these captors of kids could not see it. He would think instead.

He gestured to one of the three burly ones who accompanied Dah-Nah and Tu-Swift to give him a switch such as they all carried to whip the horses with. The man complied assuming that Tu-Swift wished to use the whip to help separate mare and foal. Instead, Tu-Swift used the handle of the switch to draw his plan quickly in the sandy soil outside the paddock. When he began, one of the men reached to take the switch away, mumbling some words in anger. Then, the men began talking to each other in their odd and unfathomable language. At last, they allowed him to continue his drawing.

He first made a drawing in the shape of the current paddock. Then, he showed an addition with many narrow quick turns. Now, he used his hand as a horse to show that his hand was too big to fit through these narrow passages. He reinforced this analogy by making sounds mimicking the horses and whinnying when his hand was “stuck.” He gently took one of Day-Nah’s hands in his and showed how the small boy’s hand would fit through these narrow passages. Then, he gestured out to the horses. He pointed to one of the nearby mares, a beautiful palomino. Again, he showed how his hand unable to get through the passage. Next, he pointed to her foal and used Dah-Nah’s hand to go through the narrow passage. Dah-Nah’s face lit up. He understood. Surely, the men would as well, he hoped. 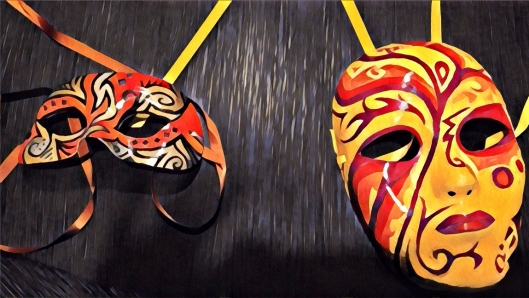 The men made it clear that the boys themselves were to construct this addition. The largest of the burly men pointed to a large set of cut planks that had already been cut to use for fence repairs.

Tu-Swift nodded enthusiastically. He returned to his drawing. He showed how he would keep the existing fence in place while they constructed the maze addition and a smaller place for the foals to gather. When all that was finished, they could remove the piece of fence that would prevent the foals from entering.

Tu-Swift had transformed his fear and despair into a plan. He thought to himself, “Not all trees die at the edges. Not these two.”

The Winning Weekend Warrior focuses on strategy, tactics, and the ‘mental game’ for all sports including golf, tennis, baseball, and others.

Turing’s Nightmares illustrates possible ethical issues around AI and robotics with 23 scenarios of the future.

Fit in Bits suggests numerous ways for the ultra-busy to work more fun and exercise into daily activities such as sitting in meetings, walking to your car, shopping, traveling, playing with kids, etc.

Tales from an American Childhood recounts early experiences and relates them to contemporary issues and events.

3 thoughts on “Trees Die at the Edges”