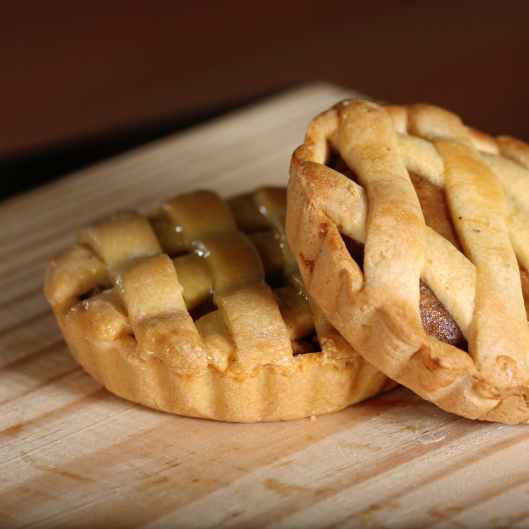 Photo by Nishant Aneja on Pexels.com

There isn’t just the one pie, of course. A decent bakery will have quite a variety. Pecan pie, warm, with some vanilla ice cream — the warmth and richness of the pie while the creaminess of the melting ice cream! Key Lime pie — sweet, sour, and a hint of exotic bitterness. Chocolate cream pie — is it really more of a candy or a pie? On occasion, I’ve made pies from scratch that are filled with freshly picked blackberries or raspberries. If you’ve never had one fresh out of the oven — barely cool enough to eat — you should really treat yourself. The same goes for apple and cherry pie! 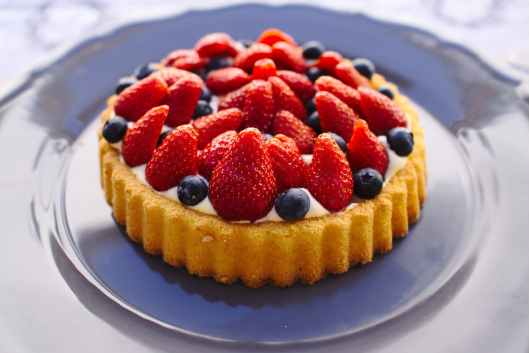 Most people in their daily lives are generous. They find it’s more fun to share a wonderful pie than secretly steal every piece for themselves. Most people you know and most people I know realize that in order to get anything significant done, they have to work with other people. And, while I, like many people, love to play competitive games and sports, all of life is not a competitive sport. It isn’t about taking the most pie you can regardless of consequences.

In a zero-sum game, we imagine that there is only one pie. We have to split it and if you get more, I get less.

But is everything in life like that? Is anything in life really like that? Even competitive sports like tennis where one person or team wins and the other loses is not truly a zero sum game. There is the benefit of fitness and improving your game and the sheer joy of playing. And most of life is like that — including pies. When we think about how to split the pie, we may want to consider other things such as: 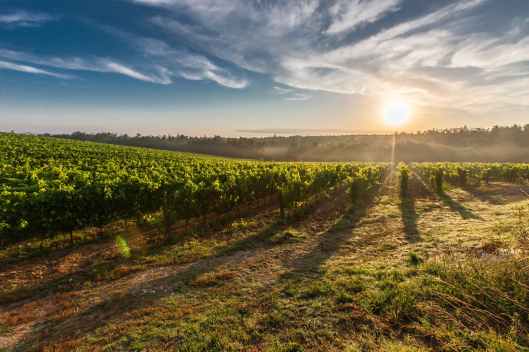 Trying to “determine the fair share” by measuring everything and “calculating” it by formula would be endlessly tedious. The inefficiency and waste and lack of innovation in the former Soviet Union demonstrated the futility of detailed central planning. In many places, society has developed a system of exchange based on money. The idea is to let the market “decide.”

That system only works when people have approximately equal power and when they have equal justice under the law. When capitalism is combined with unequal justice, it quickly devolves into tyranny. Owners of corporations can get almost all of the pie for themselves and leave only enough crumbs for the workers to barely stay alive and eke out a living. To the extent that workers can be replaced by robots, it isn’t even necessary to give workers crumbs.

Suppose your young child is deathly ill with pneumonia and needs penicillin. Suppose I am the only pharmacy in town and the roads are closed so that the only way for you to get the necessary penicillin is through me. As the pharmacist, I may have paid all of one thin dime for the medicine you need. But, assuming you love your child as much as most parents do, I can charge virtually any price. Any price. Think of that. I can not only gain your car, your house, and every dime you own. I can also make you an indebted servant. 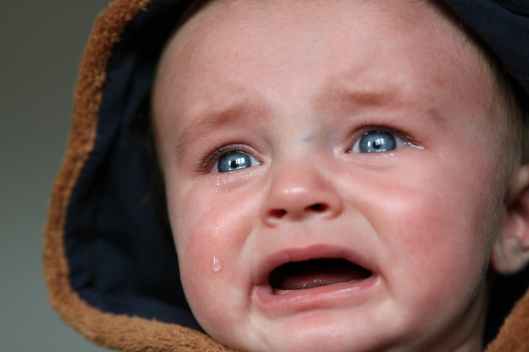 Imagine a world in which there are many employers and many workers. Each worker has many possible jobs they could do and every company has a choice among many workers. In such a system, there is some balance of power. An employer who pays low wages or who provides bad working conditions will find themselves without enough workers to get the work done and go out of business. Similarly, a worker who goofs off or insists on very high wages will not be hired. But do we have a balance like that? In a land of many small companies and many small family farms, there is some balance. But today? In many cases, there are a small number of very large corporations who together hold almost all the power.

If, in addition to the imbalance of workers versus owners, the rich owners have now bought much of the government. Legislation to protect workers and consumers is not even being brought to a vote in the Senate. The Trumputin administration is rolling back food safety regulations, air pollution regulations, water pollution regulations, and healthcare. The justice department and the US intelligence agencies — who used to be filled with nonpartisan experts — are being destroyed from within. Ultimately, it means that every penny of wealth created by workers can be stolen by the richest and most powerful people in the country. Even now, some of the richest corporations and people pay zero taxes. 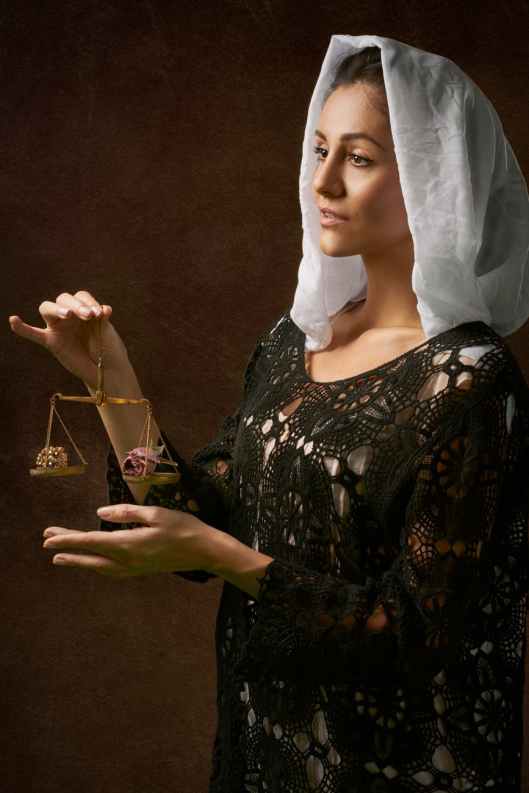 Photo by JJ Jordan on Pexels.com

Many of the corporations don’t really have competitors. They spend money on lobbying and advertising. They don’t want to spend money on innovation and invention because that changes the nature of the game and so — they could potentially lose their monopoly power. In other words, none of these people are spending much resource on inventing new types of pies. They are protecting the rules that give most of the pie to them. Similarly, companies buy start-ups of potentially disruptive innovations, not in order to integrate inventions into their product lines but to prevent those start-ups from becoming competitors.

Since most of us in America will soon be paying our tax bill, it might be time to consider this:

If you work two full time jobs in America, you can barely make ends meet and you will pay taxes on your earned income — not a lot — but more than some billionaires. If you are a highly talented writer, actor, consultant, scientist, and you work 80 hours a week, you might earn $200,000 a year and you will pay a lot of taxes on that money. On the other hand, let’s suppose that you inherited $10,000,000 and you invest $4,000,000 in the stock market. You will easily make $200,000 a year on that money while doing nothing for the whole year. You can spend your time watching TV, playing golf, or dressing up lizards. But your tax rate on the $200,000 you got for nothing except being born rich will be less than the talented person who works full time.

How we divide up the pie makes a big difference. And we are becoming less and less fair about that and — perhaps even worse — we are no longer putting as much resource into growing the pie and inventing new types of pies. Meritocracy is being replaced with cronyism and a “might makes right” mentality. 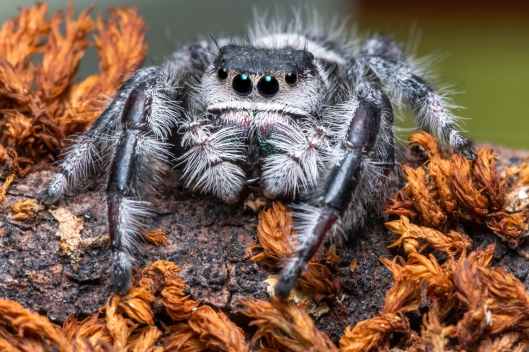 Photo by Michael Willinger on Pexels.com

While competition is a part of life, it is not the whole of life. Life cooperates with other life all the time and at every level. In our bodies, if we are healthy, the cells of every organ work together to promote life for the whole. In cancer, a few cells decide to suck all the resources into themselves. And — that’s what happening here in America.

How’s it going where you are?

Do you invent new kinds of pies? Do you help improve the recipes? Do you get a fair share? Or, do you find yourself fighting all day just to get a very little bit of a very large pie? 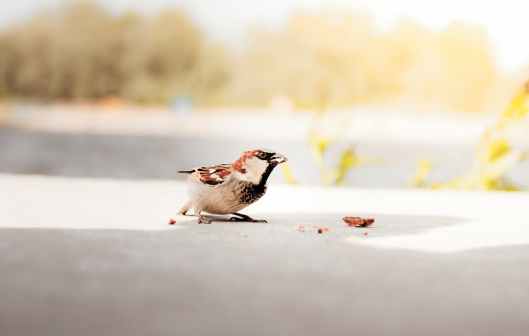 Photo by Dominika Roseclay on Pexels.com

4 thoughts on “The Pie of Life”