In some ways, the Mueller testimony was disappointing. In other ways, it was very damning for Trump, though in a completely undramatic way. Then, I got to thinking: what could Mueller have said or done to change the minds of Trump’s supporters? 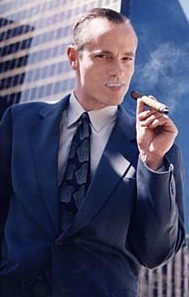 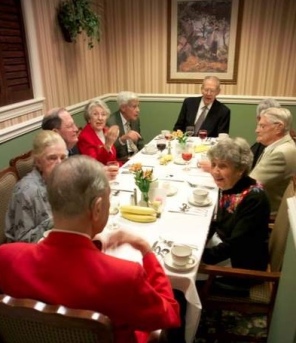 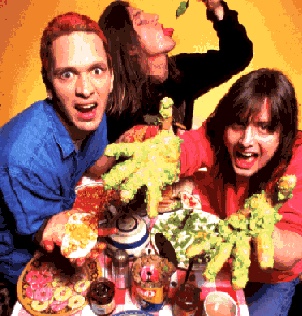 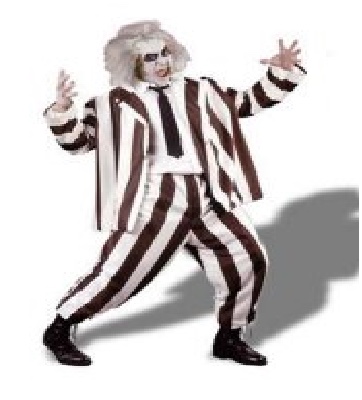 I really can’t think of anything. He could have said, for instance, “Well, Trump came to me and said that he thought the American public were stupid and it was his right to fool them because they were so stupid they deserve to be fooled. Of course, I got help from Russian! How the hell else could I have been elected. But you ain’t see nothing yet. I’m going to win in a landslide next time. You guys are losers! I’m a winner and I’m going to be dictator!”

Trump’s supporters would simply say that Mueller was lying; that Trump never said that.

Suppose Mueller said, “Well, actually there were 5000 witnesses to the meeting. Here are their names and phone numbers.”

Those people would immediately be decried as part of the effort to “get Trump.” In fact, at least one person on Fox News would suggest they were being paid to say that by George Soros and that they would be better off dead. They would all be seen as part of a vast conspiracy. 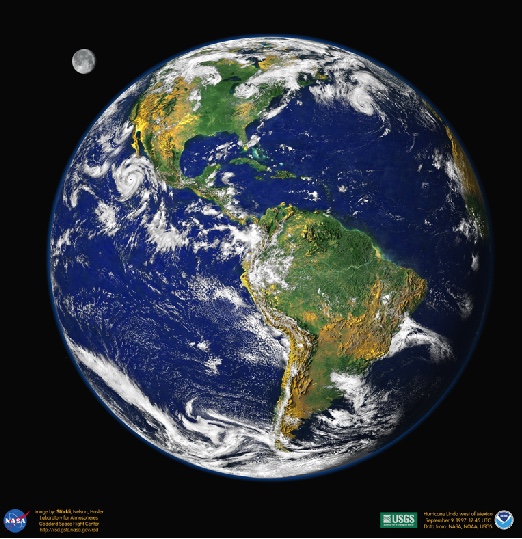 Amazingly, though people across the earth cannot address global climate change in order to survive, they can all get together in a multi-billion person conspiracy to oust Donald Trump.

Does that sound too ridiculous? It is ridiculous, but many of the base already think that global warming and its attendant increase in flooding, drought, climate-related deaths, species extinction, sea level rising, worse forest fires, etc. — is a conspiracy — a conspiracy which require millions of people to be “on board” with faking data, photos, eye witness accounts, etc.

These are not just random people either. In tens of thousands of cases, these are scientists for whom truth is the highest value. They have dedicated their lives to finding the truth and yet, somehow, they’ve been corrupted in a single stroke.

So, I’m forced to conclude that Trumpism has gone beyond a religion to replace Christianity. It is indeed a cult. To me, the distinction is not in the sheer numbers of people, but the extent to which their belief is impervious to feedback from the real world.

There are many people who hold traditional faiths very much in reverence, whether it is Christianity or something else. But these religions focus on things that are spiritual in nature. The mainstream of such religions do not ask their adherents to believe things that are provably wrong about the physical world. The Catholic church, for instance, does not insist that the Earth is the center of the Universe just because they once believed it. They are very conservative, but they are not impervious to facts — not in the long run. 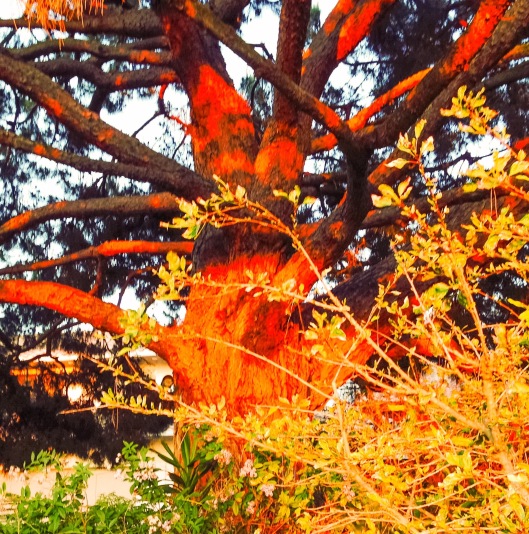 Here are links to some popular articles about religious cults. It would seem that Nazi Germany under Hitler was also something of a giant cult. Anyway, I wonder whether anyone is aware of first hand accounts of people from Germany who initially welcomed Hitler and Nazism and later realized the horrible and horrendous error of their ways.

If video is more your style.