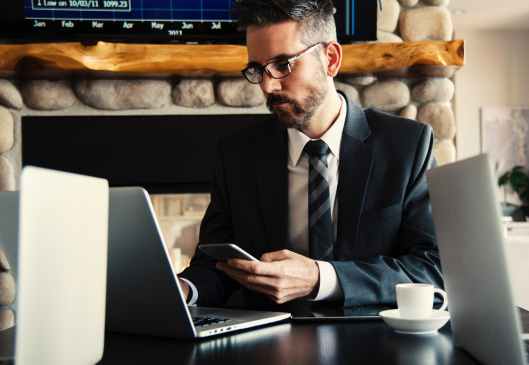 Photo by Snapwire on Pexels.com

“You ready to head home, Barry?”

“Yeah, just let me read this URGENT e-mail. Hold on.”

DO NOT REPLY TO THIS USERID. THIS WAS SENT FROM A DISCONNECTED SERVICE MACHINE. IF YOU HAVE ANY QUESTIONS, PLEASE DIAL THE TOLL FREE NUMBER AT THE BOTTOM OF THIS MESSAGE.

“What the heck? I’d better read the rest.”

WARNING: You have an incompatibility possibility between your X-CalDYS system CWP and your YODEL system HGH. If this continues, you will either cease to exist or your SNABLE account will be cancelled or both or neither. In any case, please fix this immediately by following the proper procedures. Dial 1-800-555-9876 for help.

“What procedures? What are they talking about? I didn’t even know I had these systems.”

Barry’s fingers beeped out the tones and then heard the cheery voice of concatenated speech:

“You have reached the help center. Your call is important to us. Please stay on the line and you’ll be helped by the first available agent. Meanwhile, please listen to these important and informative messages from our CEO!

Photo by Minervastudio on Pexels.com

“Hello fellow employees. Our results for the second quarter of last year are not so far behind the analysts’ expectations for our results for the third quarter of next year as they had been thought to be by the fifth quarter of this year. What does this mean for you? Work harder! Work smarter!! And, whatever you do, help make us the most efficient company in the world so my bonus will be bigger. Next quarter, we….”

The pre-recorded and completely irrelevant message of the CEO was replaced by the concatenated speech synthesis.

“Thank you for holding. Press 1 for help on Windows, Doors, and Sewer Pipes. Press 2 for help on recipes for Chicken Tetrazzini. Press 3 for general counseling. Press 4 for other help.”

“Thank you. You have reached general help. Please enter your employee number followed by the Hunkdab.”

Barry keyed in his employee number. “The what? Hunkdab? This must have been mistranslated from Serbo-Croatian. Probably the pound sign.”

“What? Maybe the asterisk key?”

He rekeyed his employee number followed by the asterisk.

Barry moved the cursor to the entry line and typed “LOGOFF.”

The computer beeped. “ERROR 95433-J: Machine cannot be logged off by a non-existent user.”

“What the–? What is this? Some kind of virus?” He hit the power switch. “What a day.” Barry packed up his laptop and opened his office door.

Beyond the door, the dim hallways and locked doors that typified the drab and depressing departmental decor had disappeared. Instead, Barry looked out on pure whiteness, infinite and featureless in every direction. He blinked. Tentatively, he began to stick the tip of his finger into the white goo, thought better of it, and used his pen instead. The pen felt as though it was going into hot tar. It disappeared beyond the plane of his doorframe. He pulled the pen back. The half that had been enveloped in the whiteness was gone.

He went back to his desk, grabbed some loose change and tossed a few pennies into the white space. He waited for the coins to hit something far below. Barry cocked his head. A long time went by. There was no sound. He shouted into the whiteness, waiting to hear a tiny echo. 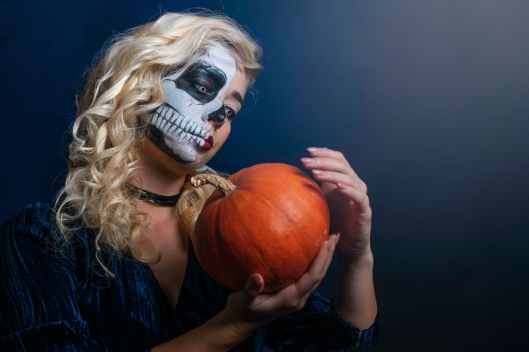 Photo by VisionPic .net on Pexels.com

“Problems with your A-life studies, S?”

“Yes, Master. Just like all my previous experiments, the organization reaches a certain level of complexity and it self-destructs. Each of the autonomous agents still seems rational but the whole doesn’t work. What am I doing wrong here, Master?”

J laughed his mighty laugh. “Don’t be too hard on yourself, S. Even I haven’t totally mastered the emergence.”

“I guess you did have a problem…there were some creations you had to scratch. Just recently, the Sol Project, I believe?”

“Rumor races faster than fact. I call it the Earth Project after the planet with the intelligent life forms, but you are right, I might well have to scrap it. Same problems you’re having but at a larger scale. The so-called intelligent agents are destroying their own ecosystem.”

“Smart!” said S sarcastically. He pondered for a few moments. “Are they too smart? Is that it?”

J considered. “I don’t think they are too intelligent. Cetaceans are more intelligent and they are doing just fine except for being killed off by the two-legged apes and having their oceans befouled. No, these particular forms grew into this weird combination of being intelligent problem solvers and inventors yet nearly blind to Ka and Karma.”

“How can they survive at all?”

“Not completely blind. I said ‘nearly’ blind. They are aware of the fact that they are destroying the ecosystem in a kind of frenzied self-centered greed. They have actually made a scientific study of their own behavior; written books about what they call ‘The Tragedy of the Commons’.”

“Well, then, with all those insights, what’s the problem?”

“They aren’t doing anything about it, or at least not enough to survive. Instead of baking more pies, they squabble about the pie they have.”

“It’s the same thing really in my little experiment. Everybody knows the company has too much bureaucracy and greed and some people do try to fix it but as often as not, the fixes make things worse. But, you obviously already solved it for the company case, right?”

Barry found the number for the crisis line, picked up the phone to dial. Then, he noticed that the whiteness was creeping closer like a sea of living, moving, Elmer’s Glue, thick and deadly. And closer. And closer. The office, just a few feet in front of him, was disappearing with a hiss. He dropped the phone, turned, then ran to the emergency exit. Then, he remembered that it was locked from the outside to prevent people from stealing equipment — though, in fact, that had never once happened.

“What the hell?!” were the last words he uttered. 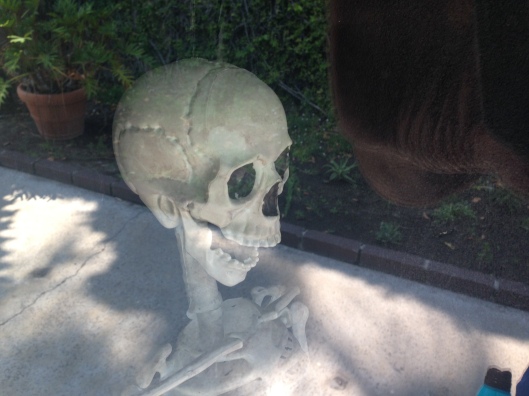 1 thought on “The URGENT E-mail”