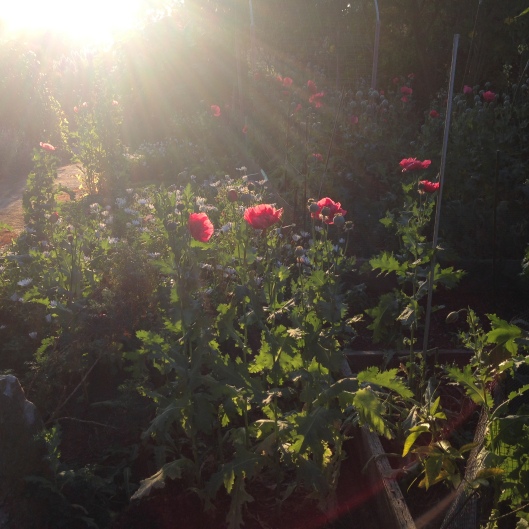 “Many Paths? Are you okay?” Many Paths recognized the voice of Tu-Swift and it nearly overwhelmed her. It seemed it had been so long since she had heard his voice. Each day after his kidnapping, she could hear his voice so clearly in her remembrances. She entered them diligently even after the rescue party left. She did not merely “try to remember.” She revisited the times and places of learning that she and Tu-Swift had shared. She conjured up his voice, his smell, the touch of his hand. She searched for some clue that might be helpful in finding him, even though the rescue party had left. Of course, along the way, she also encountered things she could have done differently; better examples that she could have used in her teaching; ways that she herself could have seen more quickly the insights Tu-Swift had offered her.

Now, Tu-Swift was right outside her dwelling, and not in memory only but in the flesh, alive, and generally well. Except, Many Paths realized, he is not really the same Tu-Swift. His voice sounds different. Definitely him, and yet, there is another note in that voice that was not there before. A deeper tone and a more thoughtful, more musical way of speaking signified to Many Paths that he was more mature, more confident, more balanced. To a lesser extent, she suddenly realized, the same could be said of Shadow.

Tu-Swift knocked again and spoke, “Many Paths? It’s almost time to begin the feast, I should think.”

“Yes, Tu-Swift, thank you! I’ll be down shortly. It’s so good to hear your voice again!”

Many Paths could hear the uneven footfalls of Tu-Swift limp-running down toward the Central Fire and wondered whether he would ever regain his former speed. Then, Many Paths felt the gentle hand of Shadow Walker stroke her. She smiled and turned to face him. After spending most of the day in love-making, they had fallen asleep. Tu-Swift’s voice had awakened them both. Now, they had only a little time to be together privately before the Celebratory Feast and the Telling of Tales.

Shadow Walker said softly, “You know, many times on my journeys, Many Paths, I really thought … I could … connect with you, especially when I felt this ring, the Sixth that you and I share.”

“I did this as well, Shadow.” She smiled at Shadow Walker still more fully.

“I did wish when we were out there, that we had been formally bonded. I understand that your position makes it complicated….”

“Shadow, we should be formally bonded. I am sorry to interrupt the flow of your words, but you were right and I was wrong. Not being formally bonded didn’t make any easier whatsoever to deal with your being gone, the uncertainty of whether you’d come back, trying to make decisions. The truth is that we are bonded and, frankly, I don’t think it makes any difference whatsoever to us. But it could prove useful when it comes to others. For example, just because we weren’t formally bonded, after you were gone for some time, several young fellows each tried to suggest with more or less finesse, that he should replace you.”

“What? Who were these scoundrels? I’ll … have a word with them, shall we say.”

“Shadow, relax. It’s no big deal. The most persistent of the lot was your friend, Trunk of Tree. No, no, no, don’t frown so hard, you’ll crack your teeth. At least he was straightforward about it. He’s quite inept, however. Here I am missing you, loving you, beset by worries on every turn and he thinks to replace you, and, oh, by the way, in his version of reality, he would actually be the leader and I would — I don’t know — be his advisor. We need to give the poor boy some lessons in something — social relations. I need to get ready, but I do have to tell you one more story about your hapless friend. One of his complaints that I wasn’t using the Rings of Empathy “properly” because I wasn’t decisive enough and strong enough. So, I invited him to use the Rings and force his mind onto someone. Well, Easy Tears was there and she immediately picked up on it and pretended to be under a spell from Trunk of Tree. It was all we could do not to crack up.”

“He must have been furious when he found out the two of you had tricked him. He can be a bit dangerous, you know.”

“You see, Shadow, I gave him a way out. Easy Tears pretended that she and Trunk of Tree had pulled the trick on me. Of course, he knew that wasn’t true, but he had a publicly acknowledged way to save face. Do you think I did right to play that little game? I could not convince him, not from talking alone, just how they were meant to be used. He just had this idea stuck in his head that he could use them to control people. I had to disabuse him of that somehow. Do you think I did the right thing?”

Shadow Walker stared for a long time into the deep, dark eyes of Many Paths. “You are really quite a woman. And quite a leader, Many Paths. We are lucky to have you. You did the right thing. I would never have thought of it.” After a pause, he added, “Is there anything else I should know about Trunk of Tree?”

“No, not really. We did have short stone skipping contest this morning.” Many Paths smiled.

Photo by Emre Can on Pexels.com

“Oh, I can just imagine how that went! Does he know yet how outmatched he was?”

Many Paths and Shadow Walker laughed together and Many Paths shrugged and said, “I explained to him that preparation was important and that was why I needed his help in preparations. In that, I am quite serious. These killing sticks are no joke if they are as described by Eagle Eyes and Lion Slayer.”

Many Paths sighed. “I’m sorry. I somehow thought someone would have told you. You should ask Lion Slayer and Eagle Eyes, but basically, they saw someone point one of these long sticks at someone and then, without touching them, there was a flash of light, a loud crack, and the person began to bleed to death immediately.”

Shadow Walker frowned. “I don’t recall any odd looking sticks in the village of the ROI. The first time, it was dark and I was only interested in saving Tu-Swift. The second time, it was mostly charred rubble. Have you asked Tu-Swift though? He was there for some days.”

“No, but I will; I have not yet really asked him anything. And now it is time for you two to share your stories with everyone. Let’s get down to the feast, Shadow. Can we announce to the tribe our betrothal?”

Shadow Walker looked her in the eyes and kissed her gently on the lips. “Most certainly, Dear Leader, most certainly.” 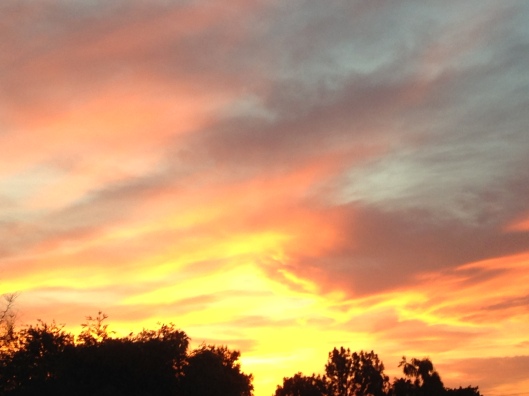