The Myths of the Z-Lotz.

{Translator’s Notes}. Much like other tribes whose myths are here recorded, the myths of the Z-Lotz were mainly passed down by oral tradition for many years before being written down. What is most striking about the Z-Lotz is not so much their myths, but the way that they used the myths in daily life. Most of the tribes at that time told their myths often, and they served many purposes. For instance, many of the stories of the Veritas were used often as a guide for current action. The stories had details and they had central learnings. The Veritas seemed, so far as I can tell, not to be confused about which was more important. To the Veritas, the central learning was the core, the important part to think about and perhaps use as a guide. They felt that these central learnings had been argued about and trialed many times both in imagination and in action and found to be generally sound guidance. By contrast, the Z-Lotz seem to have a different fundamental relationship to their myths. They often seemed to focus on (what I would consider) the irrelevant details of a particular story as opposed to the central learning. We can discern this because, just as many tribes did, the Z-Lotz referred to earlier myths in their later myths. This is illustrated by the short fragment of Z-Lotz mythology translated below.

“In his wanderings to create the Z-Lotz, Nepec found himself hungry so he walked down to a nearby brook. When he approached however, he saw that many other folks were already fishing and many such fish had already been captured by others. So, its being of the time of the Autumn Moon, Nepec decided to forage for apples. He saw the gnarled trunk that signaled likely apples and walked over. This tree had been picked clean of fruit! Still hungry, he walked over the crest of the knoll and saw in a small hollow below some blackberry bushes. It was likely too late for blackberries but the leaves could be boiled and eaten. So, he picked a large number of leaves and also captured six large grasshoppers who were leaping about. These he made into a stew that satisfied him. He slept peacefully that night and the next morning returned to his journey toward the great Sea that the Bear of the Sky had pointed him to.”

The Veritas, much as modern folk might, might draw any one of a number of lessons from this such as: “If the first path does not work out, try another.” The Cupiditas might have preferred a story in which Nepec simply took the fish after killing the other fishermen, but if they had heard the story as written, they would still come up with a similar lesson perhaps expressed this way: “When you want something, you must overcome all obstacles to get it.” The ROI would likely take a more rigid lesson such as, “You must try three ways and the third way will succeed.” The Z-Lotz, however, inferred an even more limited lesson: “During the Autumn Moon, Fish are forbidden meat. Apples are forbidden fruit. You must feast in celebration of the Autumn Moon on blackberry leaves and grasshoppers.” 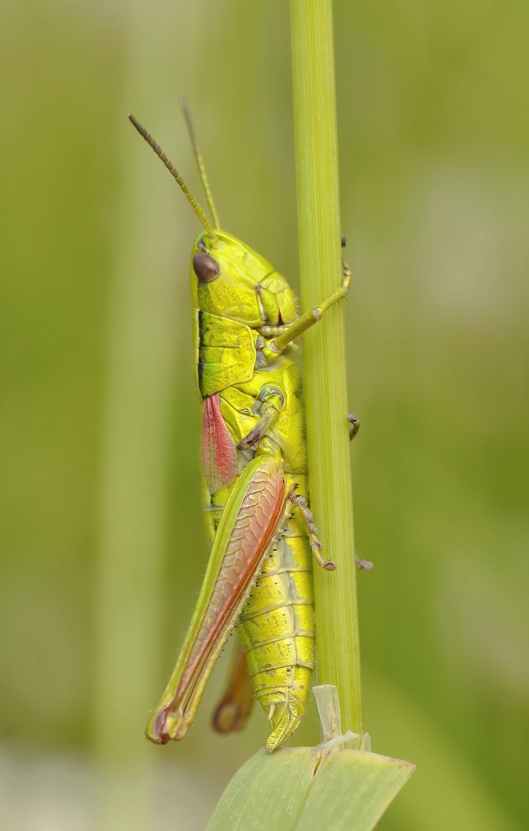 Needless to say, in order to survive, many of the Z-Lotz would eat something different during the Autumn Moon, but they would apparently always feel guilty about it. They would try to do it secretly or with only the family watching. While in public, they would make a great show of eating only blackberry leaves and fried grasshoppers as though eating anything else would be disrespectful to Nepec or even the Bear of the Sky. 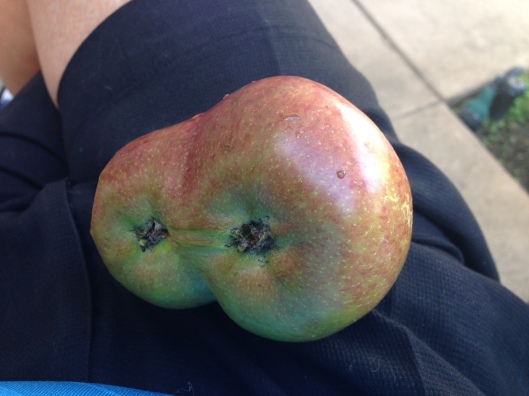 A few scholars (Ara Pologist, 2001; Izzy Rong, 2007) have argued that the Z-Lotz simply found the tradition fun. While that may have been true in the instance of many individuals of the Z-Lotz tribe, it certainly doesn’t explain why people were burned at the stake for eating fish during the Autumn Moon! Nor, does it explain why laws were passed to ban apples during the Autumn Moon when it’s obviously the best time to eat them. It would detract too much from the upcoming epic narrative to digress into a review of all the evidence here, but it seems well-established that, whatever the unknown motives of individual Z-Lotz may have been, their societal mores were based on an unthinking devotion to the literal details of the Z-Lotz myths. 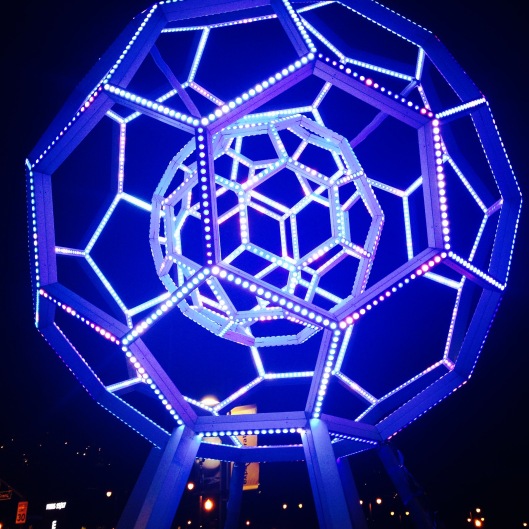 I bring this to the reader’s attention now, because some of the decisions that the Z-Lotz made in the following tales would otherwise make no sense. The ultimately absurd decisions evidenced by the Z-Lotz further belie the interpretations of Pologist & Rong in that their alliance with the remnants of the Cupiditas and the ROI were serious decisions for the Z-Lotz, not decisions about the details of a feast. And yet, the evidence seems clear that these decisions were based on the specific details of Z-Lotz myths. (The reader is free, of course, to reach their own conclusions).

The Pros and Cons of AI

The Beginning of Book Two

2 thoughts on “The Myths of the Z-Lotz”