Several readers have mentioned that they would like to see shorter posts more often. In conjunction with just having read Iba’s Patterns book which has a short version, I thought I would try some shorter, more frequent posts for some other Anti-Patterns which I have seen.

To reiterate, an Anti-Pattern here is something to be avoided. In fact, we could say that the Patterns of ‘best practices’ that constitute most of what I’ve written about in 2018 are normative patterns; that is, the Patterns are what should be the case. The Anti-Patterns, unfortunately, are often seen in business, government, and among gangs. So, though not desired according to my value system, they do exist. They are descriptive patterns. They describe what people all too often do. Because they are descriptive rather than normative, keeping to the precise form and wording of the Iba Laboratory Patterns doesn’t really work. But, the following Anti-Patterns are inspired by that format.

Photo by Julius Silver on Pexels.com

Kiss up; Kick Down

People most commonly communicate control information up and down the hierarchy. That is, person P most often communicates formally with the people who report to them (Q, R and S) and to the person that P reports to (person O). In addition to necessary data and control information, people often add commentary that is not strictly necessary to do the job but reminds everyone of relative status. 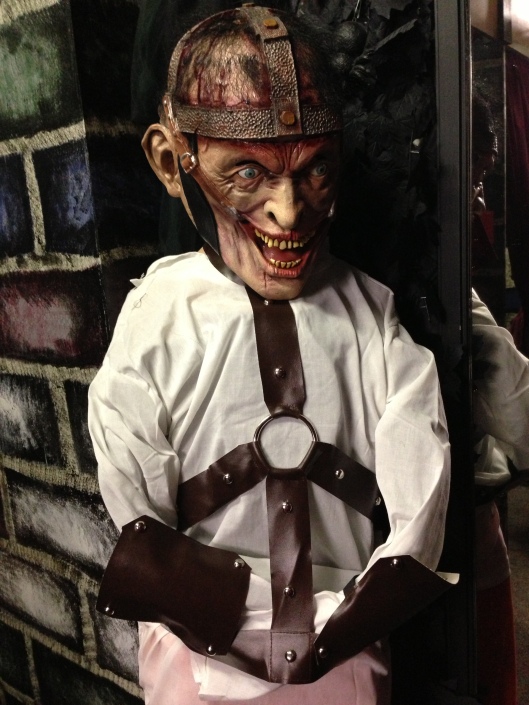 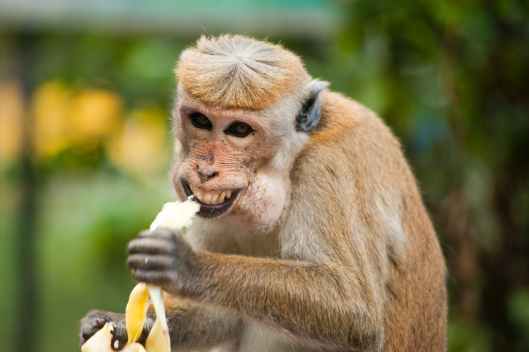 Photo by Oleksandr Pidvalnyi on Pexels.com

People are not rewarded on the basis of actual achievement, nor on the basis of true friendship and affection. People see that only those who “Kiss Up” advance. Part of the evaluation of their worthiness to advance comes from their willingness to “Kick Down” as well. Traditional management philosophy says to give praise publicly and punishment privately, but in this kind of “power-first” dystopian organization, punishment is always quite public. The person in power is not simply trying to improve performance, e.g., by pointing out what went wrong. Their focus is on putting someone down; someone below them in the hierarchy.

People do not like to be humiliated. In such an organization, people learn never to “stick their neck out” or “rock the boat.” In other words, creativity is curtailed. Processes tend to be developed over time whose primary design consideration is to make every decision as simple and repeatable as possible. This does not make such a system efficient or effective (though often the people in such organizations claim that is the goal).

Often the very “worst” person in the organization is at the very top. They are the most self-centered and the most ruthless. Once at the “top,” they have much more latitude to “Kick Down” those below.

People do not exist solely in an organization. People typically also have families, for example. People who have to work in power-only organizations will tend to experience a lot of anxiety, humiliation, and anger. As you might imagine, such people are likely to displace their anger onto their family so the damage done by such dysfunctional organizations goes beyond merely having an organization that is uncreative, inefficient, and ineffective. It destroys people and relationships as well.

1 thought on “Anti-Pattern: Kiss Up; Kick Down”