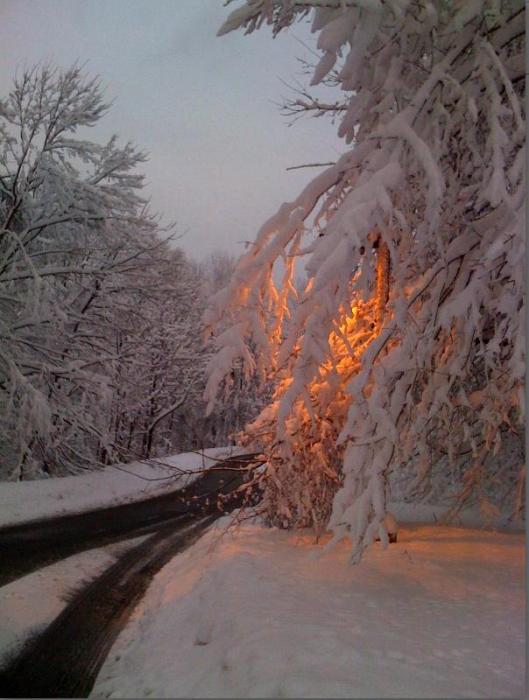 Chapter Ten of Turing’s Nightmares explores the role of emotions in human life and in the life of AI systems. The chapter mainly explores the issue of emotions from a practical standpoint. When it comes to human experience, one could also argue that, like human life itself, emotions are an end and not just the means to an end. From a human perspective, or at least this human’s perspective a life without any emotion would be a life impoverished. It is clearly difficult to know the conscious experience of other people, let alone animals, let alone an AI system. My own intuition is that what I feel emotionally is very close to what other people, apes, dogs, cats, and horses feel. I think we can all feel love, both romantic and platonic; that we all know grief; fear; anger; and peace as well as a sense of wonder.

As to the utility of emotions, I believe an AI system that interacts extremely well with humans will need to “understand” emotions and how they are expressed as well as how they can be hidden or faked as well as how they impact human perception, memory, and action. Whether a super-smart AI system needs emotions to be maximally effective is another question.

Consider emotions as a way of biasing perception, action, memory and decision making depending on the situation. If we feel angry, it can make us physically stronger and alter decision making. For the most part, decision making seems impaired, but it can make us feel at least temporarily less guilty about hurting someone or something else. There might be situations where that proves useful. However, since we tend to surround ourselves with people and things we actually like, there many occasions when anger produces counter-productive results.

There is no reason to presume that a super-intelligent AI system would need to copy the emotional spectrum of human beings. It may invent a much richer palette of emotions, perhaps as many as 100 or 10,000 that it finds useful in various situations. The best emotional predisposition for doing geometry proofs may be quite different from the best emotional predisposition for algebra proofs which again could be different from what works best for chess, go, or bridge.

Assuming that even for a very smart machine, it does not possess infinite resources, then it might be worthwhile for it to have different modes whether or not we call them “emotions.” Depending on the type of problem to be solved or situation at hand, not only should different information be input into a system but it should be processed differently as well.

For example, if any organism or machine is facing “life or death” situations, it makes sense to be able to react quickly and focus on information such as the location of potential prey, predators, and escape routes. It also makes sense to use well-tested methods rather than taking an unknown amount of time to invent something entirely new.

People often become depressed when there have been many changes in quick succession. This makes sense because many large changes mean that “retraining” may be necessary. So instead of rushing headlong to make decisions and take actions that may no longer be appropriate, watching what occurs in the new situations first is less prone to error. Similarly, society has developed rituals around large changes such as funerals, weddings, and baptisms. Because society designs these rituals, the individual facing changes does not need to invent something new when their evaluation functions have not yet been updated.

The last theme introduced in chapter ten has been touched on before; viz., that values, whether introduced intentionally or unintentionally, will bias the direction of evolution of AI systems for many generations to come. If the people who build the first AI machines feel antipathy toward feelings and see no benefit to them from a practical standpoint, emotions may eventually disappear from AI systems. Does it matter whether we are killed by a feelingless machine, a hungry shark, or an angry bear?

For a recent popular article about empathy and emotions in animals, see Scientific American special collector’s edition, “The Science of Dogs and Cats”, Fall, 2015.