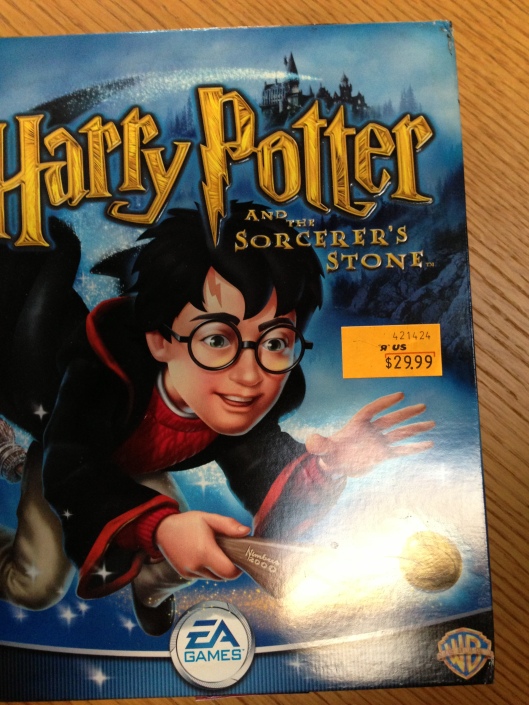 Give a Sympathetic Read

As a high school debater, I instinctively knew that it was my job to find the holes in the arguments of the other side and then try to find arguments, examples, facts, figures, metaphors, and so on to try to show how those holes, however small, were fatal flaws. In my English literature and interpretation class at Case-Western University, however, I was first introduced to the notion of a “sympathetic reading.” Since English (and other natural languages) are extremely ambiguous and vague, if we want to understand what the author is getting at, it is vital to take a “sympathetic reading.” In other words, try to find one or more interpretations that do make sense rather than finding ones that do not make sense. 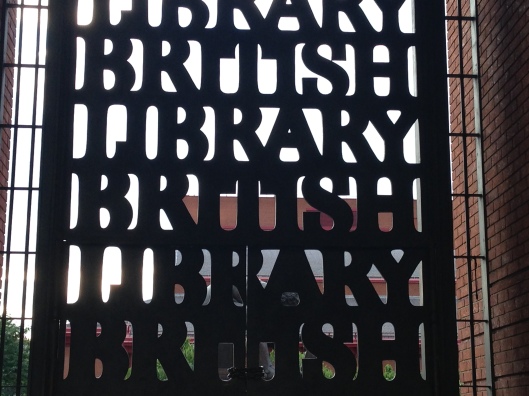 In highly competitive societies, it is easy to fall into the habit of finding holes in the arguments of others and one easy way to do this is to exploit the ambiguity and vagueness of anything said in natural language. Instead, if there is an interest in teamwork and cooperation, it is important to first find a way to interpret the other person’s statements in a way that does make sense rather than a way that does not make sense. Instead, presume that the other person is trying to make a contribution and try to build on it. This imparts three advantages. First, it moves the problem solving forward. Second, it moves the problem solving process forward. Third, it makes the entire process more pleasant for everyone during the problem solving process.

Complex problems can often only be solved by groups. In many cases, problem solving and design moves forward at least partly through the presentation of oral or written argumentation in natural language. In some cases, this is supplemented by models, sketches, or prototypes. Though generally less ambiguous than words, such artifacts still allow some ambiguity.

Naturally, there are some contexts for which using only a sympathetic reading is not appropriate. For example, if you are presenting a mathematical proof, you want your colleagues to find and point out any errors or ambiguities. Similarly, if you are aiding in a code walk-through, you want to point out cases where the proposed code will fail. The same holds for a usability walk-through. You want to find the cases where users will be confused or likely choose the wrong option.

There are many other contexts, however, where it is much more appropriate to find a sympathetic reading. These are contexts in which the team or group needs to work together to solve a problem, design a system, or reach a goal even though there may be disagreements along the way of how best to achieve a solution, system, or goal. This includes civic debate and disagreement on contentious issues. If you make the “worst possible” interpretation of someone else’s comments, instead of making any progress on the overall goal, you will instead end up in arguments about how to interpret things, what was meant, and the rules of grammar rather than the difficult issues that do need to be worked through. 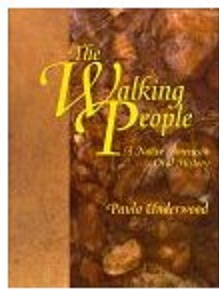 Especially in competitive societies, it’s easy to fall into the trap of viewing every statement that has an absurd interpretation as an opportunity to “score points” against the “other side.” The ridiculous interpretation only serves as “proof” of how stupid or ill-informed the other side is (and, by comparison, how right and righteous your own side is). If every ambiguity and vagueness in an argument is treated in this way, very little if any progress will ever be made. It is the nature of natural language that such ambiguities abound. In fact, every attempt to “clarify” or “specify” what was meant will typically be another set of natural language statements that will only further proliferate into set of arguments about what was meant.

You are working as a part of a large software development team of 500 people. Your generally reasonable project manager sends an email that says: “Remember: everyone is responsible for everyone writing bug free code.” A sympathetic and reasonable interpretation of this is that the entire software team will be rewarded on the basis of the success of the team as a whole and that therefore, the team needs to use a process in which all the code is double checked and that there is adequate time in the development schedule for testing the code. In all likelihood this is at least close to what was meant. Another interpretation, arguably closer to the precise words, is that all 499 people on the project are responsible for checking your code and that you are personally responsible for checking the code of each of the other 499 people. If your project manager is at all reasonable, this is not what they meant. What would be gained by pointing out that it’s not feasible to have everyone check everyone’s else’s code in detail?

In another case, you get instructions for a hike along the Pacific Crest Trail. Included is the statement, “Make sure you have a good pair of hiking boots that you fit into.” This may not be the best possible way to put this, but don’t show up in size 12 hiking boots just because your size 7 feet indeed “fit into” the size 12 hiking boots. Even more absurd would be to show up with a house-sized shoe like the mythical shoe of “Old Mother Hubbard” from the Mother Goose Nursery rhyme, because, after all, you need a shoe that big for you to fit into it (rather than just your feet).

This procedure becomes even more important (and more difficult) when interpreting other people’s statements about a contentious political issue.  For example, someone might say, “We should license gun use the way we regulate automobiles.” This is admittedly a vague statement, but it does nothing toward problem solving if the retort is, “There’s nothing in the Constitution about driving automobiles!” or “So, you think a gun owner should be forced to take a driving test?” What is recommended instead is to assume a reasonable rather than an unreasonable interpretation and then discuss more precisely what kind of licensing, training testing make sense for guns. Or, someone says, “I want to have a gun to protect my family.” You could say, “How is that going to protect them from an atomic bomb or a plague or the heat death of the universe?” Again, the original statement is vague. It doesn’t really specify how a gun is going to help protect a family against which kinds of threats. If instead, the parties tried to specify various scenarios and see how likely the various scenarios are statistically, at the end, the parties might still disagree but at least they would be disagreeing based on differences they actually have about what they actually believe rather than a made up fantasy about what is believed, a fantasy constructed from rather intentionally misunderstanding or misinterpreting what is said to make it absurd, ridiculous, unethical, etc.

* When people feel disrespected, they are less likely to be cooperative.

Therefore, when people are working together to try to solve a problem, design a system, or address an issue, it behooves everyone to take a sympathetic reading of the other person’s statements.

Once people participate in debate, discussions, or dialogue in which everyone is attempting to find interpretations of each other’s statements that make sense, it increases trust and social capital. People stop wasting time trying to attack and defend positions that don’t even exist. Progress toward solutions is more likely for the particular issue at hand. Perhaps even more important, people are more likely to work together cooperatively in the future. 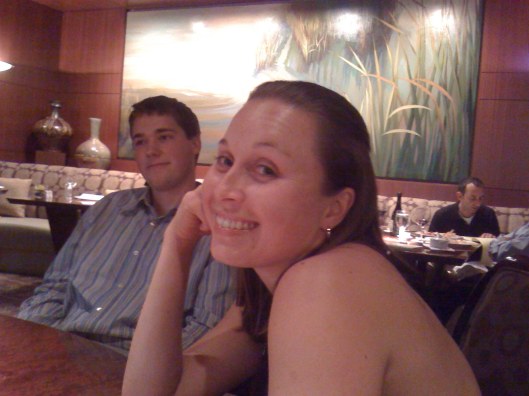 1 thought on “Give a Sympathetic Reading”